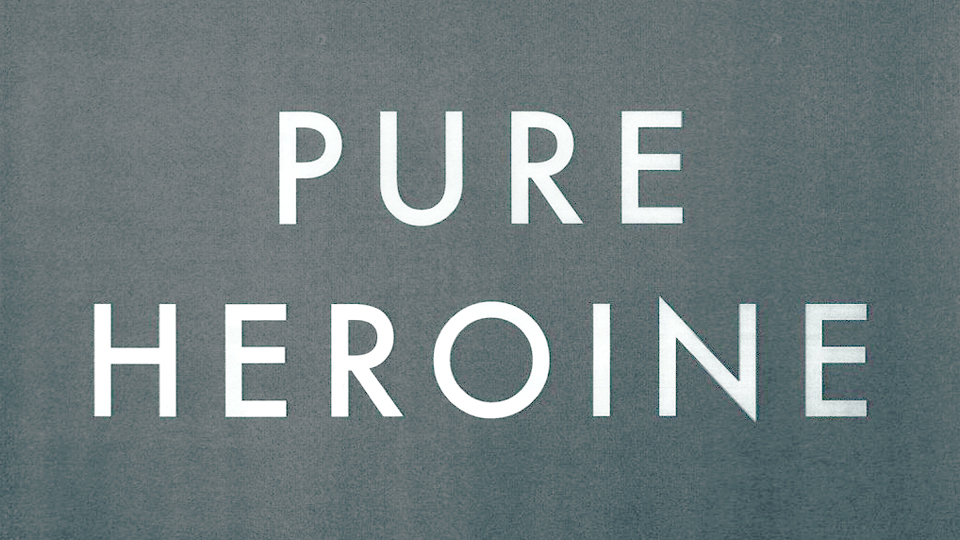 From the islands of New Zealand hails a Kiwi with a huge sound. Ella Yelich-O’Connor, known by the stage name Lorde, is an up-and-coming musician with a killer style and vocals comparable to those of Adele and Florence Welch.

Beginning as a small-town chamber choir singer, Lorde got her start when she was noticed by A&R scout Scott Maclachlan. He was impressed by her vocals, and she was soon signed to Universal and began working with their songwriters. Lorde began writing music at the age of 13 and has been hard at work leading up to the debut of her EP Love Club, released in March of this year, and her first album, Pure Heroine, released last week.

Pure Heroine is a refreshing collection, featuring elements of new and old musical styles. The simple electro-pop beats combined with Lorde’s impressive vocal range and chamber choir sound give the album a magical, nostalgic feel. The melancholic harmonies give the listener chills and several layers of sound to absorb. Lorde is deeply influenced by soul singer Etta James, as well as newer artists like the Weeknd and Bon Iver.

Working with co-writer Joel Little, Lorde writes lyrics focused on the troubles of growing up, being unique, and experiencing new things. Fans of the hit single “Royals”—which debuted at number one on the New Zealand Top 40 and reached number one on the Billboard Hot 100—should check out the track “Team”, one of the strongest and most diverse on the album. Featuring Lorde’s echoing voice, it features heartfelt lyrics such as “We live in cities you’ll never see onscreen / Not very pretty, but we sure know how to run free” The deeply meaningful lyrics give insight into Lorde’s life before her rise to recognition, describing struggle, exploration, and growth. These themes pop up again in the track “White Teeth Teens”, in which Lorde sings, “I’ll let you in on something big / I am not a white-teeth teen / I tried to join but never did.”

Lorde’s lyrics also deal with being a musician and coming to another country. In “Still Sane”, she sings, “I’m little, but I’m coming for the crown / I’m little but I’m coming for the title held by everyone who’s up,” and in “Tennis Courts”, she sings her hypothetical first time leaving New Zealand: “Pretty soon I’ll be getting on my first plane / I’ll see the veins of my city like they do in space.”

Listening to Pure Heroine from start to finish, the listener can expect a full dose of Lorde’s talent, which is all the more impressive because she’s still so young. Pure Heroine is an excellent debut . MMMM½