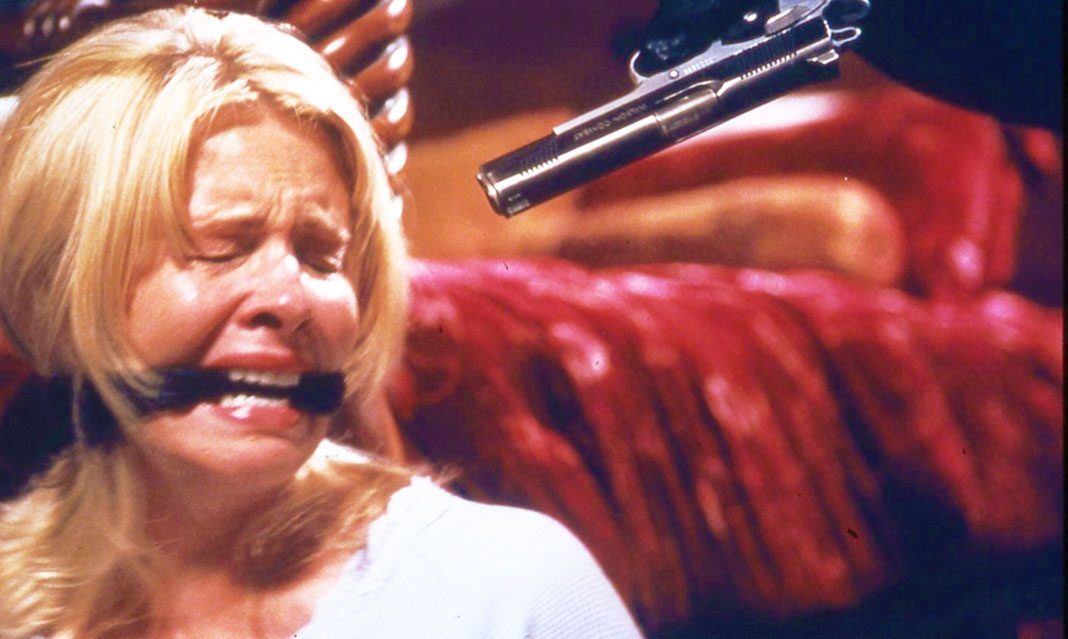 The highly anticipated film Joker was released in theatres earlier this month. Prior to the release, Joaquin Phoenix’s long awaited single-standing Joker origin story was met with mixed reactions. When The Dark Knight came out in 2012, another movie featuring the Joker, a shooting took place during the screening in Aurora, Colorado. Gun control activists were worried about the Joker inciting another mass shooting and took to the media to express their concerns. Is this movie going to trigger more shootings? Is the character of the Joker too glamorized?

For decades, violence has been a common theme in movies. The series Saw featured people being tortured and killed with saws. Yet, there was no outcry when those movies became a franchise. Graphic deaths occur so often on screen that audiences are desensitized to them. The movie Tropic Thunder spoofs this by showing a character being shot to death on the open field. The desensitized reaction is repeated later on in the movie when the director steps on a land mine and is killed. The use of violence acts to provoke audiences and immerse them into the movie. Violent imagery in movies does not equate to real-life violence for a majority of movie-goers. Perhaps we are being too sensitive about the Joker.

The Joker, as a character, is a psychopathic killer who toys with everyone. His victims are people who have isolated him. The years of isolation has caused him to develop an “incel” personality where he feels as if he’s being discriminated for his lack of sexual appeal. This type of character has resonated with people who self-identify as incels and have contributed to mass shootings in the past. While incels are part of the reasons why mass shootings happen in the United States, the media are over exaggerating the Joker’s influence this time around.

The Joker is a fictional character who has existed long before 2019. Audiences should be aware about his transgressions by now. One goes into a movie such as Joker expecting violence. By fear-mongering this movie, the ultimate message of class and power are being ignored. The film critiques that when the poor get health cuts, the rich benefit. The movie speaks to Joker’s class struggle and does not glamorize his crimes.

The real problem of mass shootings is the normalization and legalization of gun access across North America. Assault weapons can be found virtually anywhere in the States and are the reason for rises in shootings. Lack of background checks when buying rifles or handguns compound the problem. There are few regulations controlling gun violence and the lack of accountability that comes with shootings. The issue is not mediums of art which portray the violence.

Joker, like other movies, touch on themes that reflect society. It speaks on isolation and alienation. However, the movie is not a cause for shootings. The lack of gun laws are.