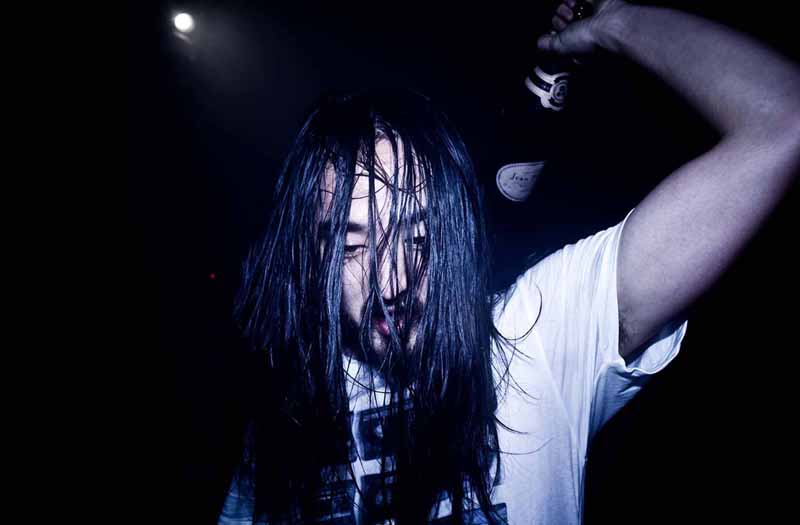 On Sunday, October 10, The Guvernment celebrated its 14-year anniversary by partying to the music of many international and local DJs. The entire complex was open, and hundreds of people gathered to hear the sounds of their favourite electronic artists. In the Orange Room, people danced to the music of The Junkies, Nathan Barato, Joee Cons, and Ricky Syfer.

The Junkies, a local duo from Toronto, pumped the room by spinning tech-house. This twosome is currently working on their own label called Local Music, which will feature their own hits as well as other artists’ work. On October 29, you will be able to check them out at Footwork, playing alongside the very talented Carlo Lio.

At The Drink, DEKO-ZE, OVI M, and YM dominated. OVI M, a tech house DJ, was raised in Toronto and has played at various clubs, including Film, Tryst, and Comfort Zone. Although he is still at the beginning of his career, his determination and talent have allowed him to play with many acclaimed DJs, such as DJ Addy, Carlo Lio, and Manzone & Strong.

At Kool Haus, Mark Oliver, Cosmic Gate, and Infected Mushroom pumped up the crowd. Infected Mushroom’s performance was incredible; their explosive show (featuring guitars, live drums, and vocals) brought a new energy and sound to electronic music. Twice ranked among the world’s 10 best DJs, they delivered an unbelievable performance for their Canadian fans.

However, the most anticipated and crowded room was the main floor, where hundreds of fans partied to the music of Steve Aoki, Calvin Harris, Burns, and Manzone & Strong. Manzone & Strong, a local duo from Toronto, demonstrated their unique style and gave an unforgettable performance. They were voted “Best Local House DJs” in 2004 and 2005 at the Toronto Nightclub Awards.

Last but certainly not least, fans were anxiously waiting for Steve Aoki, an American electro-house musician. Eager fans clawed their way to the main room in order to see the energetic performance of the world-class DJ. Aoki is not only talented with his famous remixes of songs, but is known for his zeal during his performances. At The Guvernment, he sprayed champagne into the crowd, shouted on the mic for everyone to get pumped up, and then jumped into the arms of his enthusiastic fans. Throughout his whole performance, people were glued to his presence, singing along and dancing the night away.

If you missed this incredible and lively night, then you need to come to The Guvernment Nighclub on Saturday, October 30, for the Halloween Thriller Night. Carl Cox, Steve Lawler, Carlo Lio, OVI M, YM, Chris Fresque, and Manzone & Strong will be hitting it hard and partying the night away. Cash prizes will be given away to those with the best costume. So make sure you’re at the best party to celebrate Halloween—make sure you’re at The Guvernment!