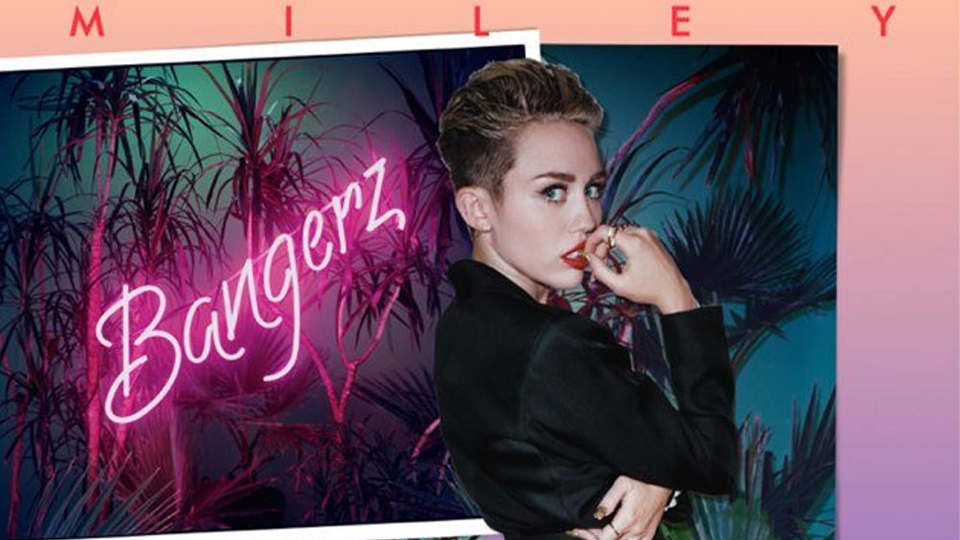 It’s very apparent that Miley Cyrus has been making some huge adjustments to her music and style recently, but has she gone too far? Are these new antics inappropriate? Or are they just an entertaining contribution to her persona as a performer?

Though coming off as distasteful to some, there’s symbolism, talent, growth, and musical variety to be found on Miley’s latest album, Bangerz, released earlier this month. Since Bangerz features the summer’s much-discussed singles “We Can’t Stop” and “Wrecking Ball”, the creative and stylistically different songs that make up the rest of the album may come as a surprise to some, since out of 13 songs on the album, the media focused on only two.

Despite the raunchy and angry images of Cyrus growling on the album sleeve, Bangerz begins with the soft and slow ballad “Adore You”, a delicate ode to love that features lovesick lyrics such as “When you say you love me, know I love you more / And when you say you need me, know I need you more.”

Unrecognizable to some, Miley’s album features very personal and emotional lyrics. Cyrus has been quoted as saying that this album was one of her more personal albums, and the listener can really get a sense of Miley’s anger and heartbreak, perhaps inspired by her split from Liam Hemsworth earlier this year.

One of the best things about Bangerz is the variety—there’s a song for everyone. Though it does feature a majority of electro-pop tracks with experimental rap, songs like “4×4” will appeal to Miley’s country fans. The acoustic beat and Southern-inspired lyrics give a sense of Miley’s country days. This also applies to the foot-tapping “#getitright”, which offers a sound similar to that of Bruno Mars and features upbeat guitar riffs, vocals, and whistling.

Another must-listen on the album is the track “FU”. The listener is presented with another heart-wrenching ballad laced with elements of musical theatre and burlesque—a very different sound from the other tracks. Listening to the lyrics, you can feel the anger and emotion in her voice: “I’ve got two letters for you / One of them’s F, and the other one’s U.” Miley draws these lines out, releasing an angered but haunting cry of love and pain.

One of the only negative aspects of Bangerz is that the songs on the album don’t feel as connected as they could be. Although most of the songs feature the theme of love and heartbreak, there’s not enough distinguishable connection and flow between the tracks. The organization of the album feels staggered and incorrect at times.

Overall, Miley has provided a refreshing, personal, and experimental album featuring songs vastly different from each other, adding variety to Miley’s discography. Even so, Miley fans shouldn’t be disheartened by her new approach; Bangerz is still laced with fragments of her old style combined with the new. Everyone must grow as a person, and in turn, every musician must grow within their music. MMM½