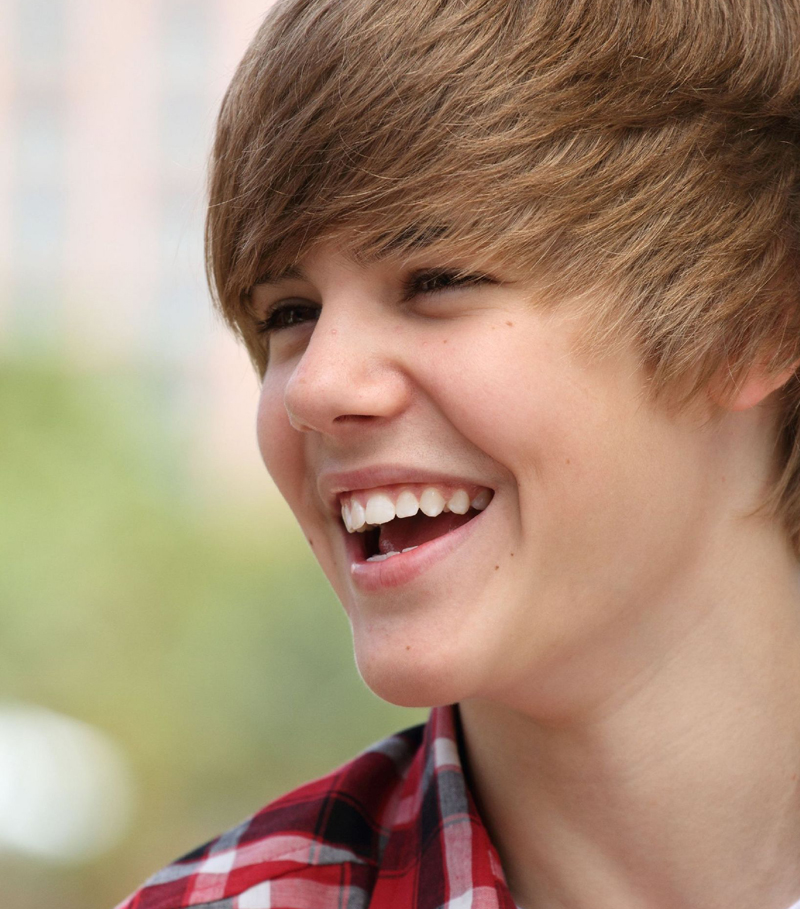 The 40th Annual Juno Awards are over a month away, but the nominees were announced last week and it’s an interesting mix of artists. Old, young, and alternative come together to celebrate Canada’s eclectic music scene. Toronto rapper Drake leads the pack with a total of six nominations, and Arcade Fire follows closely with five. Stratford, Ontario native Justin Bieber received four nominations, as did Johnny Reid, Broken Social Scene, and Hedley. Here’s a look at some of the biggest categories:

Album of the Year

Looking back on previous winners in this category, the winner is often the artist who has had the “biggest” year and the most international success, but not necessarily the best album. Past winners have included Michael Bublé, Nickelback, Feist, and Nelly Furtado. But as for this year, Drake, Justin Bieber, and Arcade Fire all had huge years, commercially. The award could easily go to any of the three, but my guess would be that last year’s New Artist of the Year winner, Drake, may be victorious.

Artist of the Year

In a category that includes a Canadian music icon, the winner should be clear. But despite releasing the critically lauded Le Noise this past year, I’m not sure if Neil Young will be able to compete with the younger star power that he is up against. Drake and Justin Bieber pose legitimate threats, and ultimately I think that Drake may be rewarded for his critical and commercial appeal. In 2010, he had two massive radio hits (“Over” and “Find Your Love”), as well as appearing on Rihanna’s number one single “What’s My Name?”.

Group of the Year

This one should be a no-brainer. Arcade Fire’s third studio album, The Suburbs, debuted at #1 on the Billboard charts in August, and has appeared on many year-end lists. The admiration for the Canadian band is unwavering, and they’re nominated for more Junos this year than ever before.

Single of the Year

Patriotism seemed to be at an all-time high this year. Between Classified’s riff on the national anthem, k.d. lang’s rendition of a classic Canadian song for the Vancouver Olympics, and “Wavin’ Flag”, the charity single that brought together dozens of Canadian artists, it was a big year for music that celebrated Canada. And despite the fact that “Wavin’ Flag” was recognized at the Junos last year (K’naan, the original artist of the song, won Best Songwriter in part for that track), the philanthropic merits of this empowering single could lead to another victory.

New Artist of the Year

It seems strange to see electronic artist Caribou described as a “new” artist. Caribou (born Daniel Snaith) has been releasing albums under the pseudonym Caribou since 2005. And his 2007 album, Andorra, even won the prestigious Polaris Prize for Canadian music. But new or not, my prediction is that Caribou will be beaten by Hannah Georgas (who is also nominated in the Songwriter of the Year category). Her upbeat singer-songwriter style is reminiscent of Feist and Serena Ryder, both previous winners in this category.

New Group of the Year

These five young groups offer widely varying styles. Hollerado seems to fit the pattern of past winners (which includes Billy Talent, Alexisonfire, and Bedouin Soundclash), with mainstream appeal, radio airplay and critical acclaim, and could be the most likely winners.

The 40th annual Juno Awards will be held on March 27 at the Air Canada Centre in Toronto. Performers include Arcade Fire, Broken Social Scene, Down With Webster, Hedley, and Johnny Reid.