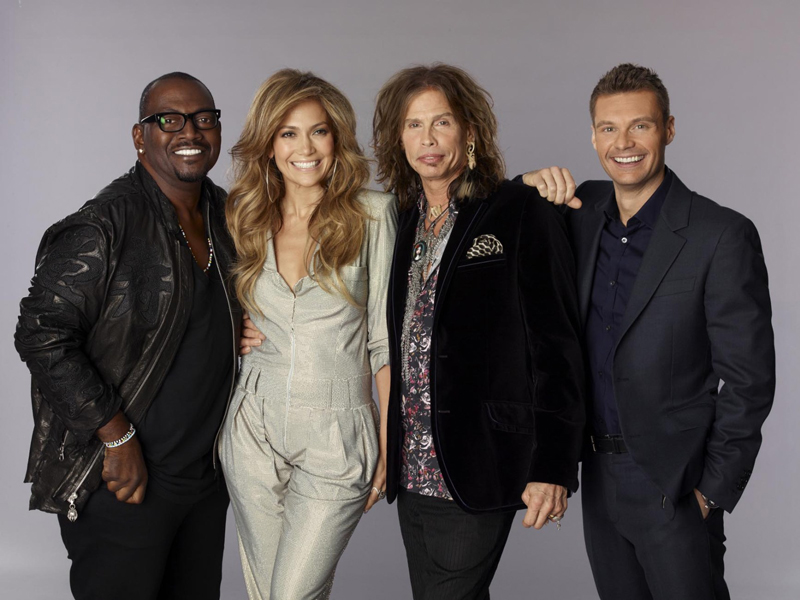 Ten seasons in, it seemed unlikely that American Idol could offer

anything new. It is, after all, quite similar from season to season. There may be different contestants and eventual winners, but the process is always the same. And when resident “mean” judge Simon Cowell announced his departure from the show at the end of the last season, some predicted that it was the beginning of the end for American Idol.

But Idol is too big of a ratings draw to give up so easily. Even though average Idol viewership has reportedly dropped by about 10% annually for several years now, it has continued to be the most-watched television show in the United States every year since 2004.

After it was announced that fellow judges Kara Dioguardi and Ellen Degeneres (who had served only one season on the judging panel) would also be leaving the show, it became even clear that Idol was in need of some major change. And that’s what the producers did.

To be fair, it’s not as though season 10 is an entirely different show. But while the changes are relatively small, it has provided some new life in the faltering show. The biggest change this season is the introduction of new judges Steven Tyler and Jennifer Lopez. And while Lopez picks up where former judges Paula Abdul and Ellen Degeneres left off in terms of encouraging contestants and looking for positives in each performance, Tyler is an entirely unique presence on Idol. Between his television-unfriendly language, unintelligible shrieks, and borderline inappropriate remarks to some female contestants, the Aerosmith front man makes Abdul look positively docile. And somehow it’s completely entertaining. Tyler knows how to make a scene and liven up the sometimes tedious audition rounds, but he also knows when to dial his larger-than-life personality back and give the contestants some legitimate critiques.

The first round of auditions wrapped up last week, and once Idol starts its live episodes, it should be interesting to see how Tyler will adapt to the live audience and large studio setting. Obviously a natural entertainer, he should be the source of some fun audience interaction and banter with host Ryan Seacrest.

The other biggest change on Idol this season is the reduced age limit. The minimum age to audition was lowered from 16 to 15, and it seems like producers have been pushing the younger talent this season. Teen contestants have always done well on Idol (16-year-old Jordin Sparks was the season six winner, while baby-faced 16-year-old David Archuleta settled for second place the following season), but this year’s audition rounds seemed to be filled with 15- and 16-year-olds. Brett Loewenstern, 16, captured the judges’ attention with his wild red hair and soulful rendition of Queen’s “Bohemian Rhapsody”, while Steven Tyler suggested that 15-year-old Lauren Alaina could be the eventual season 10 champion.

While the show’s younger contestants have a tendency to also be more obnoxious, expanding the age range seems like a good idea in order to increase the talent pool. But the same could be done on the other end of the age limit. The maximum audition age is still a fairly young 28, and surely raising the limit to 30 wouldn’t hurt the youthful image that the show is going for.

Other changes to this season of American Idol won’t take effect until later in the series. This year, the show is eliminating the Top 24 semi-finals, which were normally aired live and led to the Top 12. Instead, the judges will simply pick the 12 contestants who get to sing on the live shows and compete for audience votes.

As well, these 12 contestants will create their own music videos, have the opportunity to perform original songs on the show, and be encouraged to focus more heavily on performance with the help of big-name music producers like Timbaland. And while this may be a case of wanting to pre-package the talent to ensure a more commercially successful winner (the past two Idol winners, Kris Allen and Lee DeWyze, have had underwhelming sales of their debut albums), this, along with the other changes, could actually reinvent American Idol as a relevant show once again.