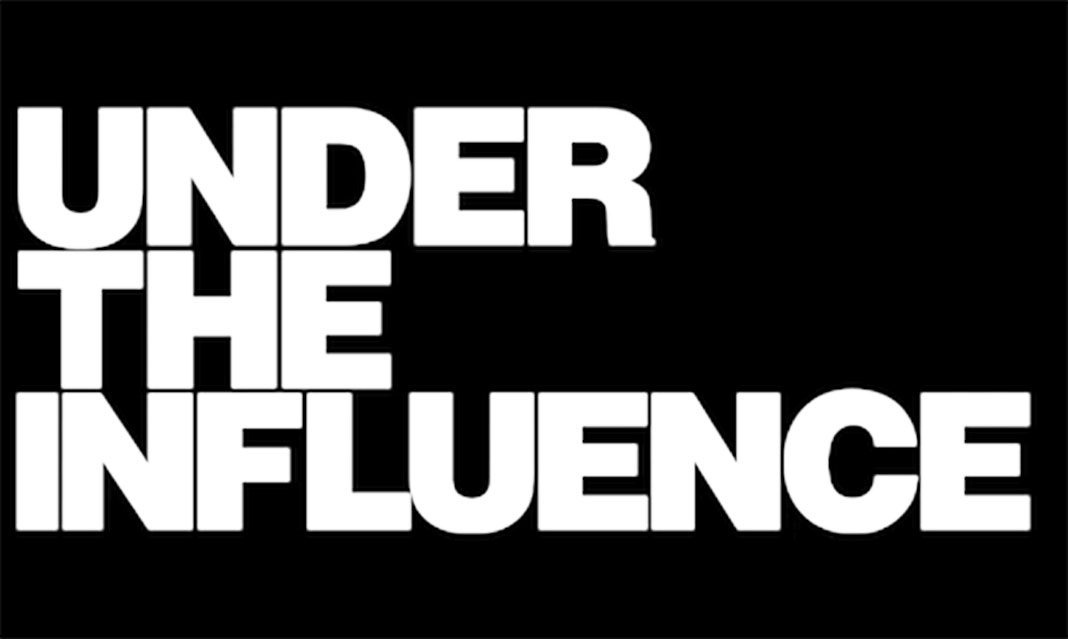 Under the Influence is a Canadian podcast and radio series that focuses on stories from the advertising and marketing world. It’s a great introduction to getting into podcasts because the episodes are under 30 minutes long and are easily digestible, with each episode focusing on a particular theme within marketing, such as “Zombie Brands.”

When you click play on an episode of Under the Influence, you’ll hear a very catchy jazz tune, along with the words, “You’re under the influence, with Terry O’Reilly.”  The podcast was first created as a radio program on CBC Radio One in 2012, and is produced by Debbie O’Reilly and hosted by Terry O’Reilly. According to Wikipedia, the series has over 25 million podcast downloads. I am a part of the millions that add to the number count, as I have almost every episode downloaded for the hours I drive during the day, or when I clean my house.

After the catchy intro, another tune will start playing, leading you to the first little story that O’Reilly narrates. Every introductory story connects to the theme of the episode. The stories are quirky and usually have to do with random topics, like the Beatles or Diesel. In fact, the best way to illustrate how good the podcast is to lead you through one. Let me give you an example via my favourite episode so far: Season 3, Episode 19: “When founders are the face of the company.”

The episode starts off innocently enough. O’Reilly is telling us a story about how Diesel engines were first made. Diesel was made by a man called Diesel. One day, he was on a train to Belgium. He had a 6 a.m. wake up call, but when they went to wake him up, no one found him on the train carriage. They found his corpse floating in a river nearby, but it was determined as an unsolved case. O’Reilly ties this story to his real introduction: how founders of companies play important roles to a business, and when they’re put as the face of the company, it changes the whole marketing strategy of that business. The music tapers off, and we’re left wanting more. This episode is a compelling one in particular because it’s like a large spider web. Every story he tells connects to another one.

I personally love this podcast because it has taught me more about advertising, marketing, and the art of different strategies than most of my marketing classes have. I never knew how banks advertised before I listened to the episode about Gift Advertising. Neither did I know that films make most of their money off merchandise and licensing deals. It’s a great podcast where you learn lots, but it doesn’t feel like it.

You can listen to Under the Influence on Spotify, Apple Podcasts, Google Podcasts, or on any platform that hosts podcasts.