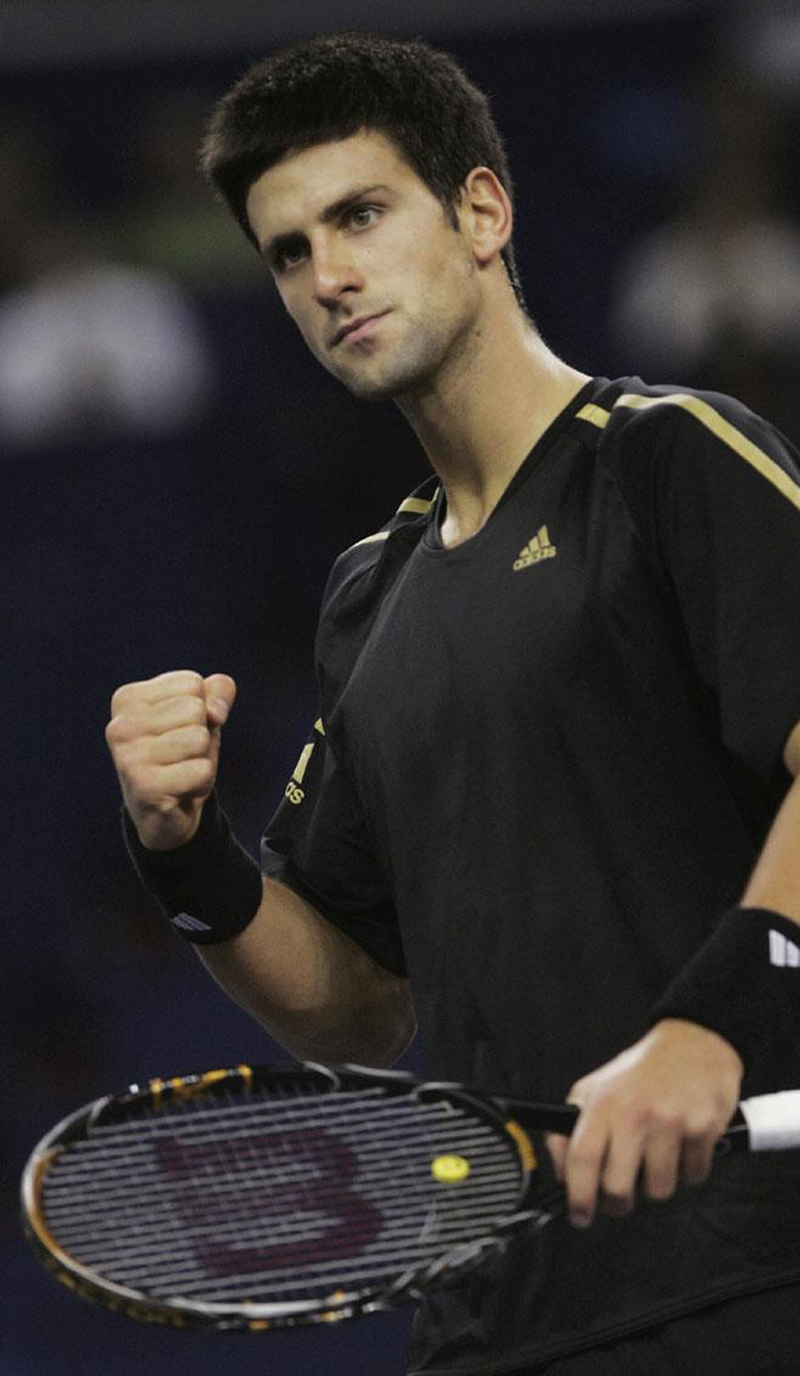 The first Grand Slam of the year concluded with Novak Djokovic’s 6-4, 6-2, 6-3 straight-sets victory over Andy Murray. Though there is certainly something to be said about Djokovic’s individual stellar performance, the results of the Melbourne tournament were perhaps a more welcome reminder of how tennis’ young guns continue to shake things up and push the game forward.

Rafael Nadal and Roger Federer, the world’s top two ranked players, were making headlines even before the tournament started. Nadal would be playing for the “Rafa Slam”, a title for winning the fourth consecutive Grand Slam, a feat not accomplished since Rod Laver in 1969. Not surprisingly, most expected Federer to be the roadblock standing in his way. Winning the first major of the season would be a significant step towards regaining his world #1 ranking. And though tennis can be pleasantly unpredictable at best, for most it was really still a question of who would give Nadal and Federer the most trouble before they both eventually met in the final.

It was not to be, however, as Nadal picked up a leg injury and fell to fellow Spaniard David Ferrer in the quarterfinals. The next day, Federer was sent packing by a near-perfect performance by Djokovic in their semi-final match. “It’s really one of the best matches I’ve played in a while,” said Djokovic of his convincing 7-6 (3), 7-5, 6-4 victory. Federer’s last straight sets loss was at the 2008 Australian Open to Djokovic who went home with the trophy.

Stakes were already high with one of four annual majors up for grabs. Once the top two contenders were out of the way, competition seemed to intensify that much more. While Djokovic and Murray, ranked third and fifth in the world, respectively, have established themselves as two of the biggest names in the game, they still play second fiddle to the Rafa-Roger act. Since claiming his only major title back in 2008, the Serb had been working to shed the “one-hit wonder” label critics were quick to pin on him. Murray was caught in a similar struggle; for all his years of being touted as Britain’s next hope and having previously secured a spot in the final of two majors, he had been left perpetually on the brink, still waiting to get on the board. Both men had something to prove, and finally, a promising opportunity to do so. Those hoping for another Nadal-Federer showdown must have been disappointed, but the anticipation of what the two could pull off on the big stage in some ways more than made up for it.

Rather than being the physical stroke-for-stroke thrashing many expected of Djokovic and Murray, the final turned out to be more a psychological test than anything else. Djokovic’s serve was on and his defensive game was clutch, never allowing Murray to find a rhythm he could settle in to. His ground strokes finding all the right corners, Djokovic’s confidence continued to soar. Increasingly frustrated at his efforts being shut out, Murray’s confidence gradually collapsed. There’s no denying Djokovic in the zone, just as there’s no rescuing Murray once he’s dug himself into that hole. More or less evenly matched in shot-making ability, the difference was in their glaringly different mentalities on court. That was the difference that counted on the day, and after two hours 38 minutes, ultimately decided the championship.

It seems odd given their obvious talents, impressive head-to-head records, and growing title collection that Djokovic and Murray would still be considered underdogs, but in an era of the game where quality of play is as high as it’s ever been, it’s the way things worked out. The results this year in Melbourne sent as loud a message from the tour’s little brothers (aka everyone who isn’t Roger Federer or Rafael Nadal) as it did on behalf of just the champion. Finding their way to this year’s Australian Open final hasn’t quite stripped Djokovic and Murray of their underdog status among the big four, but it has certainly come as a pleasant reminder that though it’s been pretty crowded lately, there’s always room at the top.