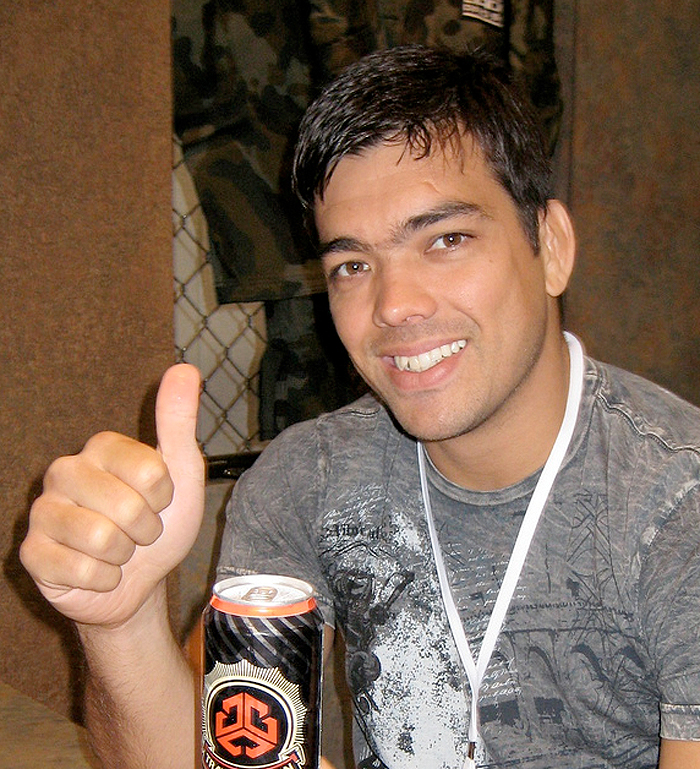 For the mixed martial arts fan, UFC 104 on October 24 will be the dawn of a new era, as Lyoto The Dragon Machida puts his undefeated record and UFC Light Heavyweight title on the line against former Pride Grand Prix champion Mauricio Shogun Rua.

With the Staples Centre in Los Angeles playing host to the October showcase of the Ultimate Fighting Championships best and brightest talents, this card promises to be an exciting and entertaining round of fights. But for a fan of both MMA and UFC, it is the main event which is the most anticipated.

With fighting styles such Brazilian Jiu Jitsu, kickboxing and boxing reigning supreme amongst the sports elite, it is the unorthodox and unfamiliar technique of karate which will finally garner the spotlight it has coveted for years. And for Machida, putting his belt and record on the line will not only be added inspiration for his personal fulfillment, but also serve as the inspiration of a traditional martial arts style often criticized by fans around the world.

Seen as the base of his unrelenting style, the advantages in practicing the traditional techniques of karate have helped the Brazilian native frustrate his opponents with his precision, speed and timing, This makes it nearly impossible to find a sparing partner to emulate the Dragons style, which is a cause for concern for his opponent that night in Los Angeles.

I think people call Lyoto Machida a puzzle because hes a very different kind of fighter — he fights in a different style than most people, Rua said. Its very difficult to find sparring partners and train with sparring partners who will emulate his style so you can get used to it.

The co-main event features two heavyweights who will collide as newcomer and former International Fight League standout Big Ben Rothwell takes on up and coming star Cain Velasquez. Seen as one the most dangerous fighters in the heavyweight division, Velasquez will have his hands full with the very experienced, explosive and exuberant Rothwell who will be making his UFC debut that night.

While the fans will be anticipating these two fights with a vested interest, the under card at these UFC showcases provides a glimpse at the talent being developed and nurtured in the sport. For fans of the UFC reality show, The Ultimate Fighter, the under card will provide them with a chance to get another look at season eight winner, Ryan Darth Bader, who looks to continue his impressive winning streak against Eric Red Schafer.

Also featuring on the main card that night is another Ultimate Fighter alum in welterweight, Joe Daddy Stevenson, the winner of season two. Noted for his effective use of the Guillotine and Rear Naked Choke, Stevenson is expected to utilize mix of Brazilian Jiu Jitsu and collegiate wrestling to his advantage as he looks for the victory against tough, hard-hitting southpaw Spencer The King Fisher.

While no fight will attract the attention of fans more than Machida and Rua, the bout between Anthony Rumble Johnson and Yoshiyuki Zenko Yoshida should prove entertaining. Explosive and quick, Johnson will be riding a two-fight win streak as he prepares to face 35-year-old Yoshida, who is coming off a successful first-round submission victory over Brandon Wolff at UFC 98. To check out the preliminary bouts, tune in to SpikeTV as they will air them live before the Pay-Per-View event.

UFC 104 promises to be one of the most exciting mixed martial arts events of the year. But as many await the title bout between Machida and Shogun, it will be the celebration of a less-than celebrated style of fighting which will finally be recognized. If Machida can successfully defend his title, karate will truly and officially become the fighting style of the future for many UFC and MMA practitioners.