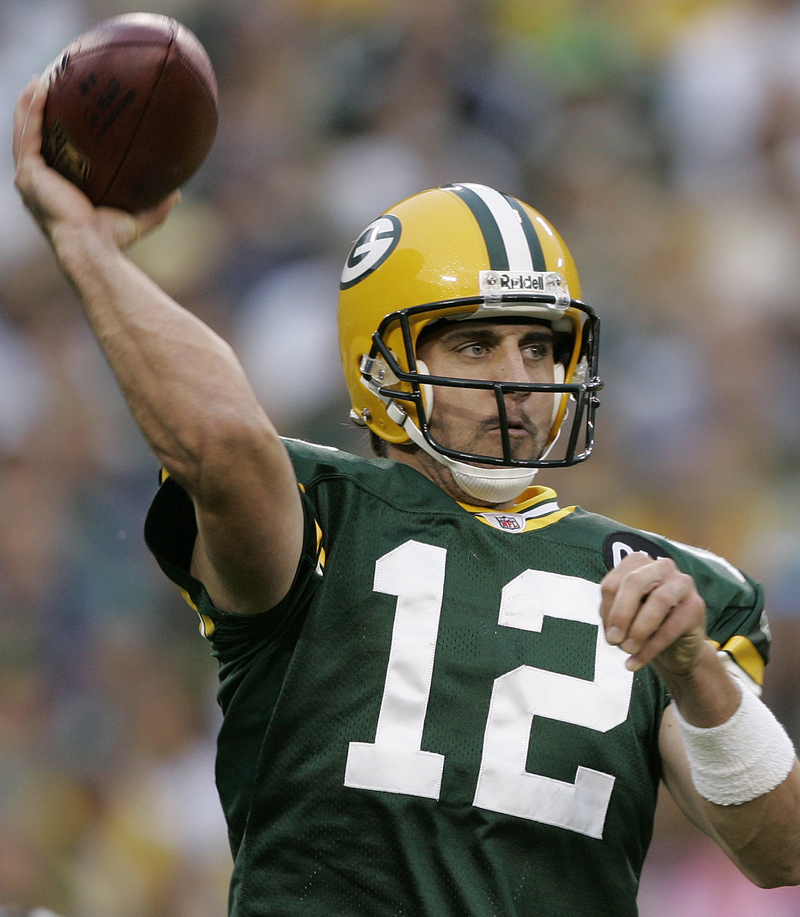 By now you may have heard: the Green Bay Packers won the Super Bowl. In the week since that victory there’s been plenty of talk about the game. But their journey is just as worthy of discussion as the game itself.

It began with two wins over the Eagles and Bills. The quick start wasn’t enough to spark conversation about a potential championship-caliber roster. After all, the NFC North was the Vikings division to lose and the Bears garnered the off-season spotlight after spending big. A close loss to the Bears in week three left many wondering if the Packers would be able to do much damage within the division. An overtime loss against the Redskins just two weeks later seemed to put the team into crisis mode.

It was abundantly clear that the Packers, who were at a pivotal point in their season with a record of 3-3 and with only one win against an above-average team, already had something holding them back. As it turned out, the roster that some doubted was talented enough to compete for a division title was beginning to look that way due to injuries.

The list of season-ending injuries to starting players just over a month into the season was astounding. Running back Ryan Grant, linebackers Nick Barnett and Brandon Chillar, safety Morgan Burnett, right tackle Mark Tauscher, and tight end Jermichael Finley were all lost to the season at that point. Fortunately, the Vikings had already made a mess of their season, making a wildcard spot a far more realistic possibility.

The Packers seemed to be motivated by the adversity and it was evident with four straight wins beginning in week seven. Beating the Jets at their own game in a defensive battle with a 9-0 win was monumental for the Packers. The momentum from the winning streak allowed the Packers to finish the season 3-3 and still make the playoffs as the sixth seed in the NFC with a record of 10-6.

The Packers were competitive in every game, never trailing by more than seven points in 2010, and this made them appear to be a legitimate playoff threat. Still, many critics pointed to the Packers’ youth as a major liability, and a link was drawn to the young players at key positions and an inability to win several close games. Close losses were a major issue for the Packers in the regular season, and their strategy throughout the post-season reflected an awareness of this. They took big early leads with their passing game in all four playoff games, including the Super Bowl, and never looked back.

The team battled injuries and the perception that they were too inexperienced to win the big game. The Packers have a lot to be proud of, as their path to the Lombardi trophy was not an easy one.