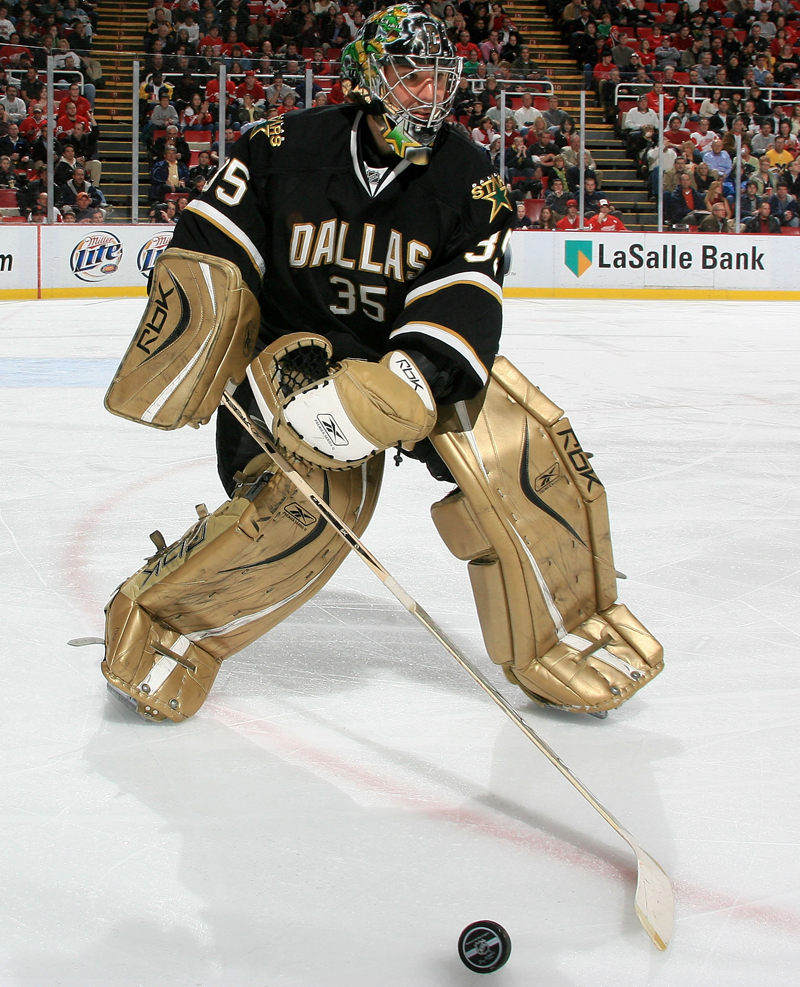 Hockey season is just around the corner, which means that the players are gearing up and preparing for the pre-season. For those of you who haven’t been reading the news or following your favourite team over the summer, their roster may look a little different thanyou remembered it, especially if you’re a Blackhawks fan.

On June 23, Chicago general manager Stan Bowman manoeuvred a massive trade with the Atlanta Thrashers that saw Atlanta give Chicago a 2010 first-round pick, a 2010 second-round pick, Jeremy Morin, and veteran forward Marty Reasoner in exchange for Dustin Byfuglien, Ben Eager, Brent Sopel, and prospect Akum Aliv. The cap savings from this deal are around $5 million for the Hawks. The Thrashers came away with the better part in this trade, since Dustin Byfuglien alone scored 17 goals and 17 assists in the regular season and added 11 more goals in the playoffs. Ben Eager had 16 points in the regular season, while Brent Sopel had eight. Atlanta may have given away a first-round draft pick, but they had another from the Ilya Kovalchuk trade to New Jersey. They retained their own draft pick, which lets them choose eighth in the upcoming draft.

The same day, in a trade that didn’t get as much publicity, Bowman traded centre Colin Fraser (seven goals, 12 assists) to the Edmonton Oilers in exchange for a 2010 sixth-round draft pick.

Just seven days later, Chicago traded winger Kris Versteeg and prospect Bill Sweatt to Toronto in exchange for forwards Viktor Stalberg, Chris DiDomenico, and Philippe Paradis. Versteeg, age 24, scored 44 points in the 2009—2010 season with the Hawks, as well as six goals and 14 points in the 22 playoff games he played this year. Viktor Stalberg, also 24, had nine goals and 14 points in 40 regular season games with the Leafs. This trade occurred because Bowman still had to trim the payroll.

Finally, on July 1, Chicago traded left-winger Andrew Ladd to the Atlanta Thrashers in exchange for defenceman Ivan Vishnevskiy and a 2011 second-round pick.

According to Bowman, all these trades were made to keep the team under its salary cap, which has been tightening more and more. By trading some of the bigger names (and therefore larger salaries), Chicago can stay below their salary cap and maybe rebuild a solid team.

This team will be built around Patrick Kane, Jonathan Toews, Duncan Keith, Brent Seabrook, and Patrick Sharp. Former goaltender Antti Niemi filed for arbitration over the summer and was awarded $2.75 million. Chicago walked away from the deal and instead signed veteran goaltender Marty Turco from Dallas for $1.3 million.

Now all that’s left is to see how all these trades affect the Chicago Blackhawks. Will Kane, Toews, Keith, Seabrook, and Sharp be able to adapt to new teammates fast enough to allow them to contend for the Cup again this year? Or will the team fall apart, as some of the more pessimistic Hawks fans are worried about? Only time will tell, but it looks like a rebuilding year for the Hawks, since they were forced to trade away many key players.