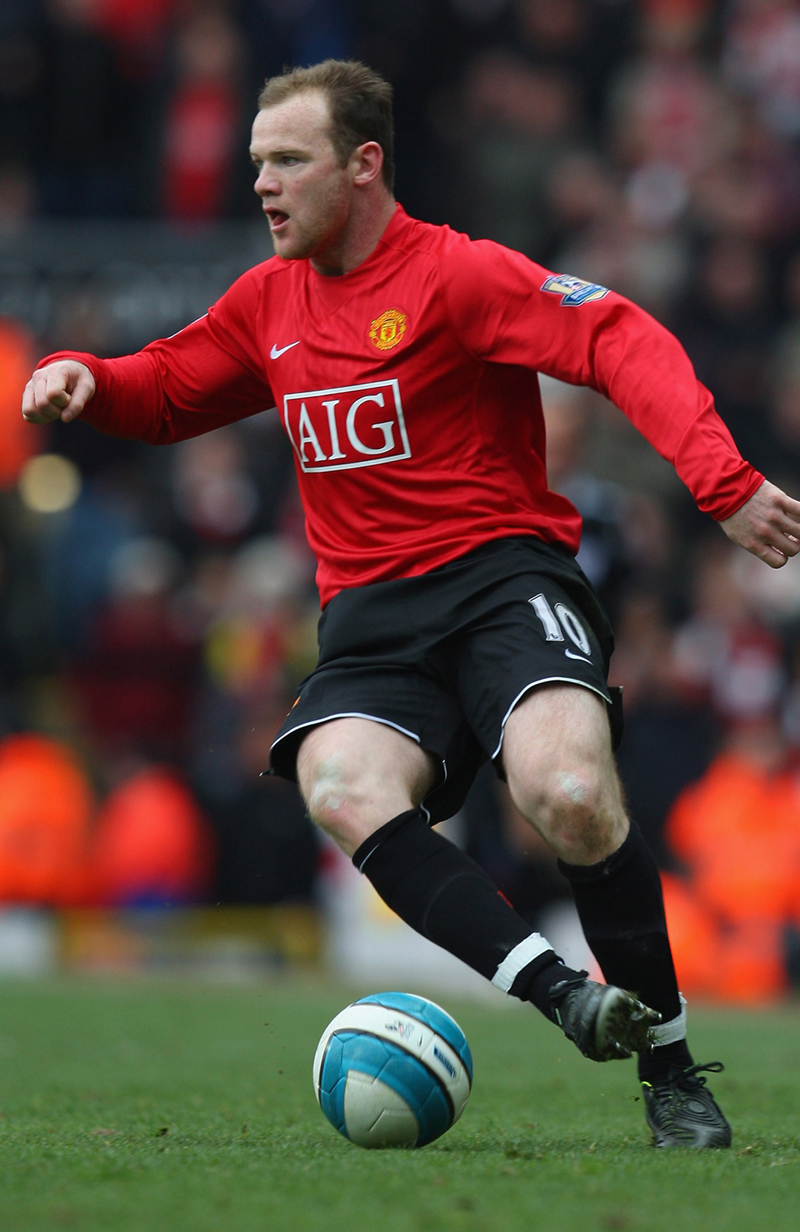 Just days after setting headlines on fire with the announcement that he was ready to leave Manchester United, Wayne Rooney has signed a new contract keeping him at Old Trafford for the next five years.

Speculation about Rooney’s unhappiness at the club had been stirring since earlier in the week. Following his being left on the bench by manager Sir Alex Ferguson for the majority of United’s match against West Brom, United curiously released a statement that the club was in no way considering selling Rooney in the January transfer market. On October 19, Ferguson’s announcement that his prized striker would no longer be renewing his contract with the club officially ignited the transfer saga.

In a statement released soon after Ferguson’s announcement, Rooney cited United’s failure to compete with the game’s best clubs, rather than a speculated rift between himself and his manager, as his reason for leaving.

“For me it’s all about winning trophies—as the club has always done under Alex. Because of that, I think the questions I was asking were justified.”

The skipper’s questions no doubt concerned the fact that the debt-ridden club has spent a little under £50 million on new recruits to bolster up their squad since the 2009 departure of Cristiano Ronaldo, which brought in upwards of £80 million for United.

Before his decision to leave the club, Rooney sat down with and United chief executive David Gill in a number of meetings to discuss the matter, but the striker was not put at ease.

“I met with David Gill last week and he did not give me any of the assurances I was seeking about the future squad. I then told him that I would not be signing a new contract. …During those meetings in August, I asked for assurances about the continued ability of the club to attract the top players in the world. I have never had anything but complete respect for Manchester United FC. How could I not have done [so], given its fantastic history and especially the last six years in which I have been lucky to play a part?”

Fergie, for his part, has maintained that their lack of investment in new players has as much to do with a shortage of value in the transfer market as with the club’s mounting debt.

Following Rooney’s statement, Alex Ferguson in turn met with David Gill to sort out how the club would proceed as United appealed to their riled-up supporters to stay calm. Later, a rabble of angry fans assembled outside of Rooney’s home, forcing him to seek police assistance.

The next day (October 22), Manchester United’s website posted a statement that negotiations had turned around and that Wayne Rooney had signed a new five-year deal.

This U-turn decision apparently resulted from a promise by Ferguson, as well as Manchester United’s owners (the Glazer family), that the club would invest some £100 million in new additions to the squad roster.

This assurance has evidently pleased Rooney: “I’m signing a new deal in the absolute belief that the management, coaching staff, board, and owners are totally committed to making sure United maintains its proud winning history.”

And £100 million is understood to be only the minimum amount that Ferguson would have available for the purpose of building up a more competitive team. These additional funds would put the club in a position of purchasing power pretty close to the likes of local rival (and notorious spender) Manchester City. Whether the manager has changed his mind about the scarcity of the market, however, remains to be seen.

As part of his new contract, Rooney has agreed to £150,000 after tax in weekly basic wages, an addition of roughly £20,000 a week to what he’s currently making.