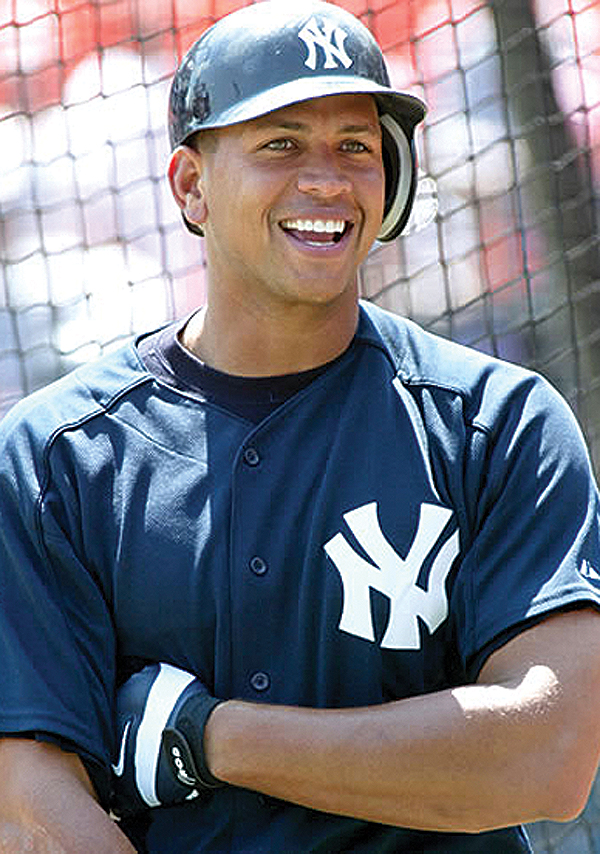 In the wake of the 2010 Olympic Games, in which decorated Olympians collected anywhere from $10,000 to $20,000 per medal, one wonders whether professional athletes deserve such an income. It is true that athletes are an asset to a society. They are a source of entertainment, a source of regional and national pride. The question arises, however, whether these entertainers can be given salaries larger than those given to individuals who invest in our future.
According to Adam van Koeverden, two-time Olympic medalist in sprint kayaking, the fund the Canadian Olympic Committee (COC) has established shows that “the COC is recognizing that burden [the burden athletes carry when competing in the Olympics], and what an incredible asset more Olympic medals will be for our communities and for Canada.”
Indeed, athletes sacrifice their bodies and spend whole lives dedicated to their sport, training to be at the top of their game. Surely, the $2.2 million dollars per year an NBA player receives takes into account their toils. But compared to those men and women who have given up their lives for freedom and those who continue to endanger their lives for Canada, can the scrapes, bruises and sprains of the average basketball player be considered physical sacrifice? Can self sacrifice in the name of a game be equated to the self sacrifice made for a nation?
It has been argued that one earns a salary in his profession proportional to the value of his work. An MLB player makes a reported $1.74 million dollars a year, while neurosurgeons earn around $800,000. By allowing professional MLB players to garner more monies than neurosurgeons, are we suggesting that a baseball player’s job is more valuable to our society than a neurosurgeon’s? Teachers, who foster the growth of our youth, are crucial in the establishment of our tomorrow; however, they are considerably underpaid when compared with athletes. Lawyers and police officers who help maintain our society are paid less than men and women who skate after pucks and run bases as a career. Are we to say then, that entertainment is more important that our future?
Societal value, however, is not determined by monetary worth.
Some of the most valuable things in our lives are not associated with money. Love, faith, family, even the air we breathe, don’t have a dollar value despite their pivotal role in our day to day lives. In contrast, things such as diamonds and caviar, though associated with luxury and high monetary worth, do not hold much significance in the greater scheme of things.
In the determination of income, the economy and the means by which the salary is generated are significant. In the case of a professional athlete, the income is not only generated by the owner of the team, but is in part the money collected through the selling of merchandise, game tickets and the successes of advertisements. By watching professional sports on TV and in stadiums, purchasing items affiliated with athletes and various teams, we are unconsciously contributing to the already sky high earnings of professional athletes.
Nowadays, sports are highly commercialised and have taken on a more business-like organisation. Trillions of dollars are generated by sporting events. The athletes’ cuts, the seven figure pay cheques, are thus justified. These incomes, however, become less acceptable when athletes fall from grace in the public eye.
Use and abuse of steroids and other drugs and scandals such tarnish the name of sports across the board. It is undeniable that athletes are role models. They motivate individuals to stay active and believe in the strength in ones’ self and in numbers. The apparent shift in professional athletes’ motivations in sports is disheartening. It seems as though the sport isn’t played for a love of the game, but more with a love of fame and fortune.
Are the million-dollar pay cheques of big shot athletes today justified?
I say nay. Bring back the likes of Maurice Richard and Babe Ruth, and I’ll reconsider.