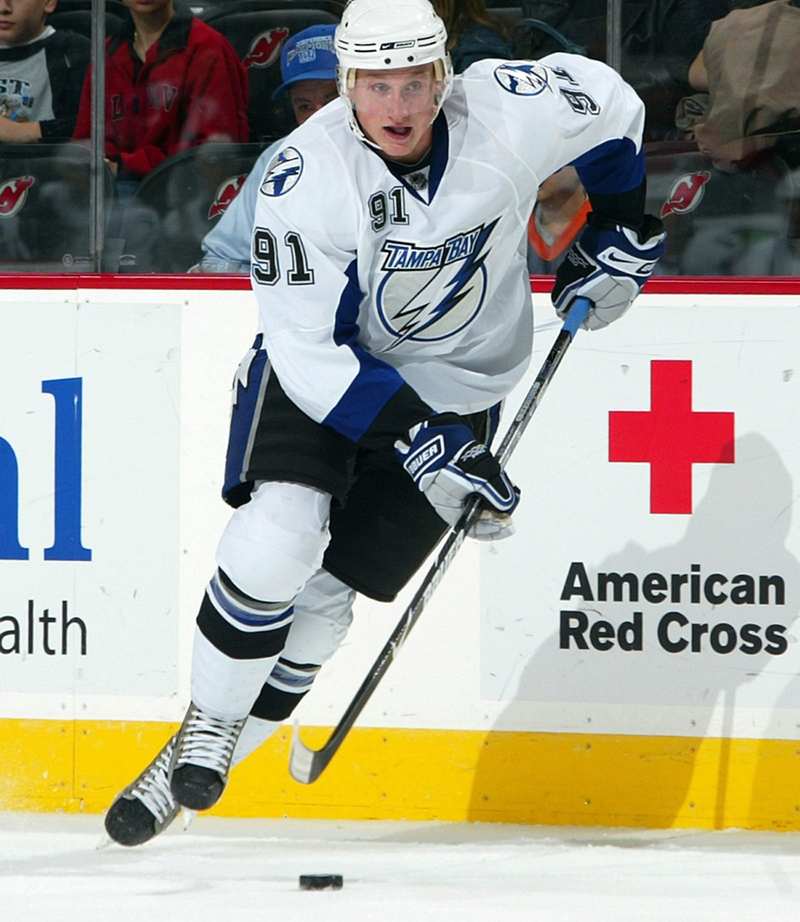 The NHL All-Star game has just passed and the playoff push is upon us. It has been an interesting season packed full of surprises. The New Jersey Devils are terrible, the Atlanta Thrashers are decent, and the Vancouver Canucks look like a legitimate threat to win Lord Stanley’s Holy Grail. At the midpoint of the season it is time to debate who are the leading candidates for the major NHL awards. If the season ended today:

Hart Trophy (MVP): Steven Stamkos. The leading goal-scorer and leader in overall points has continued to grow from his impressive sophomore season last year and it looks like he will have more goals than the 51 he scored last year. The big change for Stamkos this year, however, is his current +14 rating compared with the -2 rating he finished with last year, and it shows in his team’s record. Tampa Bay is currently leading their division and holding the second seed in the Eastern Conference, and much of this success should be credited to the Markham native. The only way I see Stamkos not winning this award is if Sidney Crosby comes back and pulls close to Stamkos in point total, but with the pace that Stamkos is at right now, I don’t see that happening.

Vezina Trophy (Top Goalie): Tim Thomas. Who would have seen this coming? At the beginning of the year Thomas wasn’t supposed to even start for the Bruins. Now Tim Thomas leads all goalies in wins, shutouts, goals against average, and save percentage. This is more impressive when you consider that Thomas is almost 40 and is coming off a season where he faced numerous health issues. No one right now is playing anywhere close to what Timmy T is right now, so barring injury, he should undoubtedly walk away with the Vezina.

Norris Trophy (Top Defenceman): Dustin Byfuglien. Buff the Stuff has more points and a better plus-minus than Nick Lidstrom, and has taken the Atlanta Thrashers from a punch line to a potential playoff spot. His experience and winning attitude which he inherited from Chicago has rubbed off on a young and inexperienced Atlanta team. Coach Craig Ramsay’s decision to move Buff to defence was highly criticized, but now it seems to be paying dividends. Byfuglien has brought some swagger to Atlanta and might be the face of the team—a team that is trying to bring in fans and hopefully stay in the dirty south.

Calder Trophy (Top Rookie): Jeff Skinner. The 18-year-old Carolina Hurricanes prodigy is having an unbelievable season already. He is first in rookie scoring with 40 points, first in assists, and second in goals behind San Jose’s Logan Couture. Skinner was just voted to the all-star game, making him the youngest all-star ever, even younger than Sidney Crosby was. No Carolina Hurricane or Hartford Whaler has ever won the Calder trophy, and as long as Skinner plays the way he is playing, he should be the favourite.