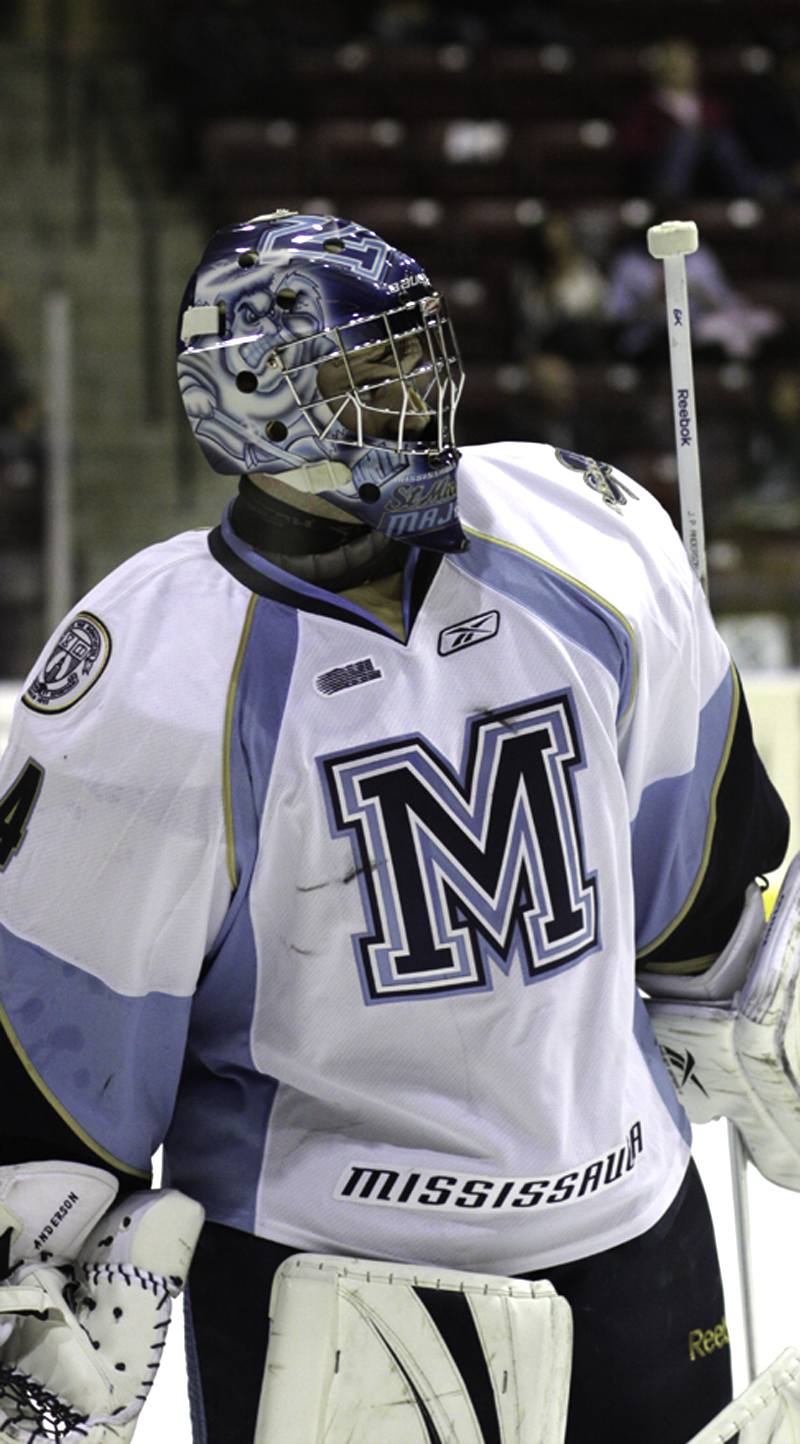 The Mississauga Majors have been busy the past month racking up victories as they continue their reign as the number-one team in the Canadian Hockey League.

Maxim Kitsyn has recently joined the Majors to help their already potent offence as they vie for the Memorial Cup. Kitsyn, 19, is a highly talented left-winger who was drafted in the sixth round of the 2010 NHL entry draft. Not only has he been drafted, he can add World Junior gold to his résumé, having played for Team Russia this past month in Buffalo. Kitsyn was tied for fifth in scoring in the tournament with five goals and four assists throughout the two weeks. He proved to be a key contributor for Russia and scored the second goal in the gold ,edal game. Although it is difficult to join a new team and try to build chemistry, it must have been even more difficult for Kitsyn. He beat his new captain Casey Cizikas and his new head coach Dave Cameron in the finals of the World Juniors and now has to build instant relationships with them. Kitsyn shined in his Majors debut as he scored two points (goal and an assist) to lead the Majors to an impressive 5-1 victory over Sault Ste. Marie. The Majors will look to Kitsyn to continue to be an offensive weapon on a consistent basis as they inch towards the Memorial Cup in May.

Team Canada must have improved Casey Cizikas as he scored a hat trick in his second game back after being a part of the silver medal-winning Team Canada. Not only did he score three goals, but assisted on two others for a five-point night. The Majors are currently first in the OHL with 61 points. Their record is an impressive 30-7-0-1, leading their division by a comfortable nine points.

This week they are in action against Belleville and Ottawa as they will look for even more separation in their division. If the Majors continue their stellar play, don’t be surprised if they are holding the Memorial Cup in May on home ice.  The addition of Maxim Kitsyn and the improved play of Casey Cizikas should be enough to lead them to victory.

The goaltending tandem of J.P. Anderson and Anthony Peters has been outstanding this season, to say the least. In 27 games, Anderson has record 20 wins with an impressive 2.46 goals against average. The

18-year-old has enormous pressure on him this season to lead the Majors to victory and he has been able to deal with it quite well. When speaking about the increased media coverage before the World Juniors, Anderson said, “It’s something that we all have to deal with. I guess it’s a good thing people want to talk to me, but we’re out here to win and hopefully I can be a part of that.” Anderson had better get accustomed to dealing with media, as he will be a topic of conversation when the Memorial Cup rolls around. Hopefully the Majors can bring it to Mississauga; if they continue their dominant play, it should be within their grasp.