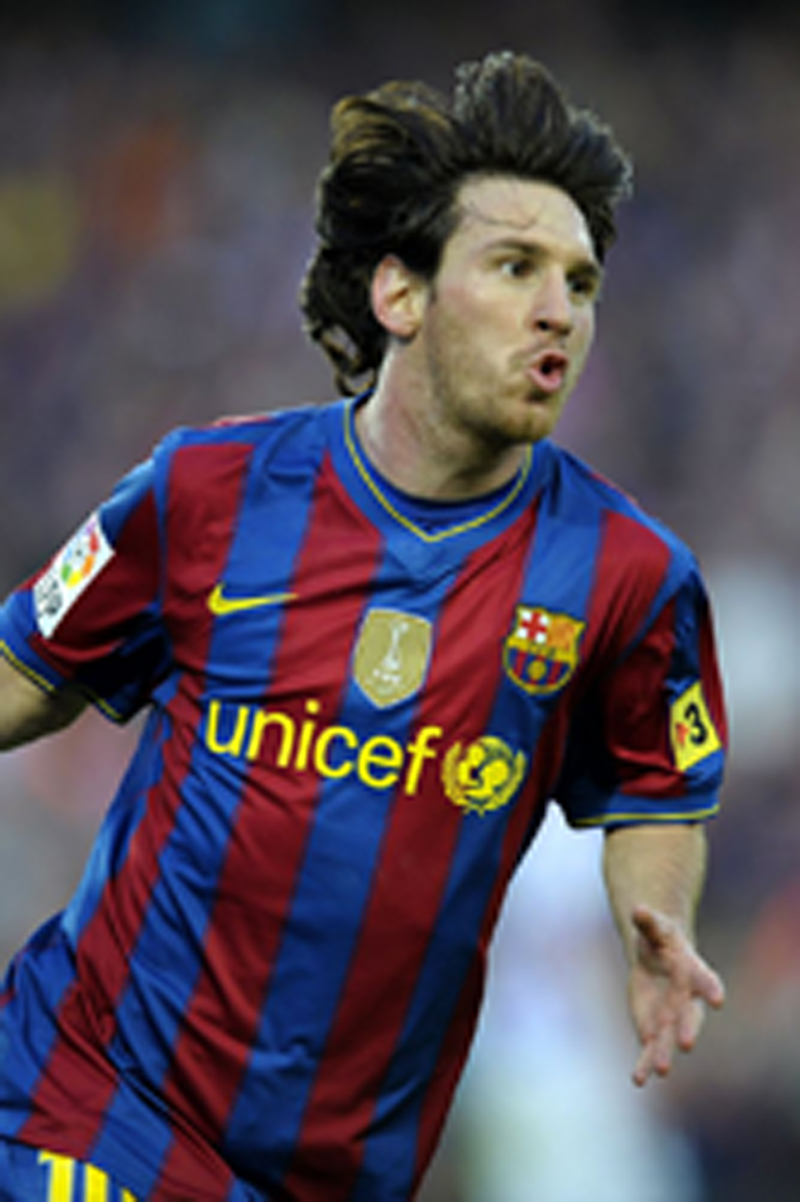 At only 24 years old, Lionel Messi is already setting records and accomplishing feats the sports world hasn’t seen since Wayne Gretzky made fools of everyone on the ice. The Barcelona striker’s latest achievement was his 202nd goal for Barcelona (in 286 games), which was accomplished on November 1 with a hat trick in a Champions League game against Viktoria Plzen.

In the world of sports, 200 goals may not have the same ring to it as 600 home runs, but consider some of the soccer greats: Maradona didn’t hit the 200 mark until he was 25, and the Brazilian Ronaldo (three-time World Player of the Year and winner of two World Cups) only hit it at 26.

Messi’s talent is unquestionable, but he’s also part of the most dominant club team of our generation. He might never reach Pele’s all-time record of 1281 goals, but it hardly matters—Messi is already on the fast track to smashing the Barcelona record this season.