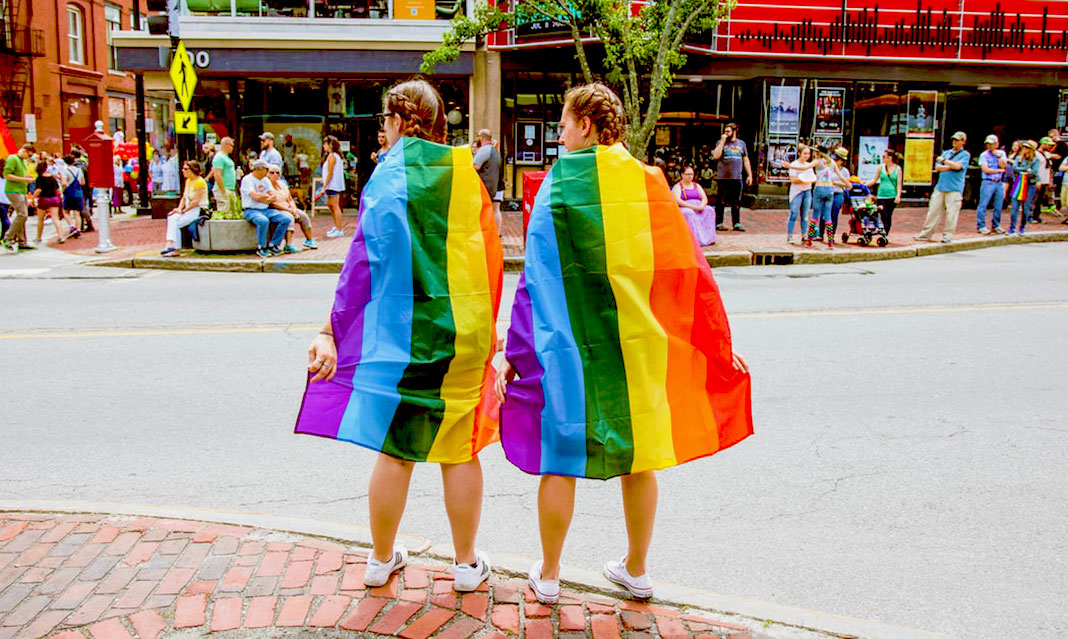 A study published in the Journal of Aging and Health wanted to see how the health of members of the LGBT community related to their experiences of discrimination. The participants were evaluated on their social networks and how they influenced their physical and psychological health. The study aimed to find distinct patterns in how the stress of being a member of the LGBT community could cause their health to change in ways other people may not experience; especially in the population over the age of 50.

Participants included 2,560 older members of the LGBT community from across the spectrum of gender identities and sexualities. Self reports and surveys were used to assess the participants for various factors including perceived discrimination, health and life satisfaction, stress, and depression.

The study found that perceived discrimination was linked to lowered health and life satisfaction, as well as increased stress and increased depressive symptoms. However, the presence of a social network was shown to dull these effects—so having a group of friends and family (especially when they are also members of the community) improves the self reports of stress and health status.

The study also concluded that the size of the social network decreased negative effects even more, with vaster networks providing a bigger shield for discrimination and stress. Despite this, an important detail from the study states that simply having a large network of friends is not enough to reduce the links between discrimination and wellbeing.

The results show that having many straight friends was not as beneficial as many LGBT friends. This is because people experience a greater sense of security when they feel like they are on the same page as everyone else in their network of friends. Having more friends in the LGBT community provides a much greater nulling effect, so it’s not just about having a lot of friends to support you, it’s having friends who you can relate to and who have mutual experiences with you.

This research provides further evidence for the many benefits of LGBT support groups. Having likeminded people with similar experiences to support you clearly has great potential in preventing mental and physical health problems.