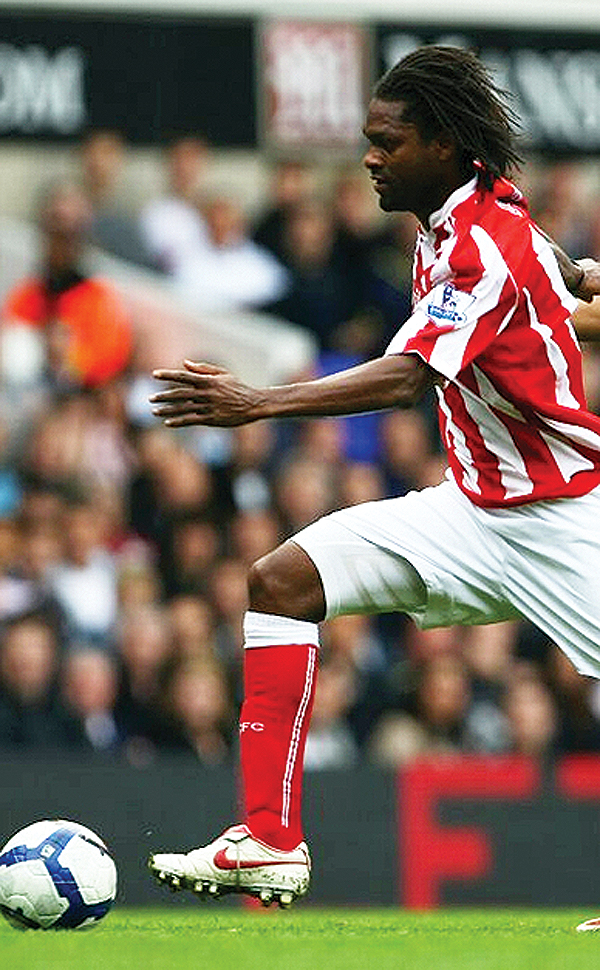 As the 2010 FIFA World Cup quickly approaches, fans are excited to cheer for their preferred countries. Around the world, however, police officers and government politicians might be somewhat apprehensive for the riots that sometimes accompany the World Cup.
The destructive behavior of fans during soccer matches has prompted the world to classify them as Football Hooligans, a violent association consisting of angry and violent soccer fans. Those who classify themselves as Football Hooligans have been linked to supremacism politics, meaning they reject the concept of social equality and believe that certain groups or individuals are superior to others.
From fistfights to shouting, many people have been injured during these brawls. Some have been killed. The first recorded instance of a riot took place in the 1880s in England, when Preston North End and Aston Villa played a friendly match. Both teams were attacked with sticks and one player was beaten so harshly that he lost consciousness.
Similarly, during the 1998 World Cup, several people were injured when Mexican football fans rioted after Mexico lost to Germany. A riot broke out, resulting in the death of one man.
Hoping to discourage riots, authorities charge people who lead brawls and attacks on players, teams or referees. In 1998, for example, a German fan was arrested for attempted murder and served five years in jail. In June 2006, police detained over 300 people in Dortmund during the violent clashes that followed Germany’s victory over Poland.
In Toronto, when certain national teams win, police take measures. These include closing down St. Clair Street, which is close to Little Italy, when the Italian team plays an important game. To keep the crowd under control, police officers fill the street, demanding cooperation from fans.
These measures, however, are not always met with success. As fans sit on their cars, stand out of their sunroofs waving their flags proudly and even drink on the streets, police may find it hard to control what ensues after an important game.
One wonders if officers need to enforce harsher rules. Following Senegal’s elimination from the World Cup, Stoke City midfielder and Senegal native Salif Diao said he was terrified after finding himself caught up in a crowd. Diao described his ordeal as terrifying, claiming that he was trapped in the changing rooms as angry fans invaded the stadium. “The frustration was too much to handle for a lot of [the rioters,]” said Diao to The Stoke Sentinel.
With the 2010 FIFA World Cup beginning in two months, can we expect more riots, or have fans changed their violent ways?