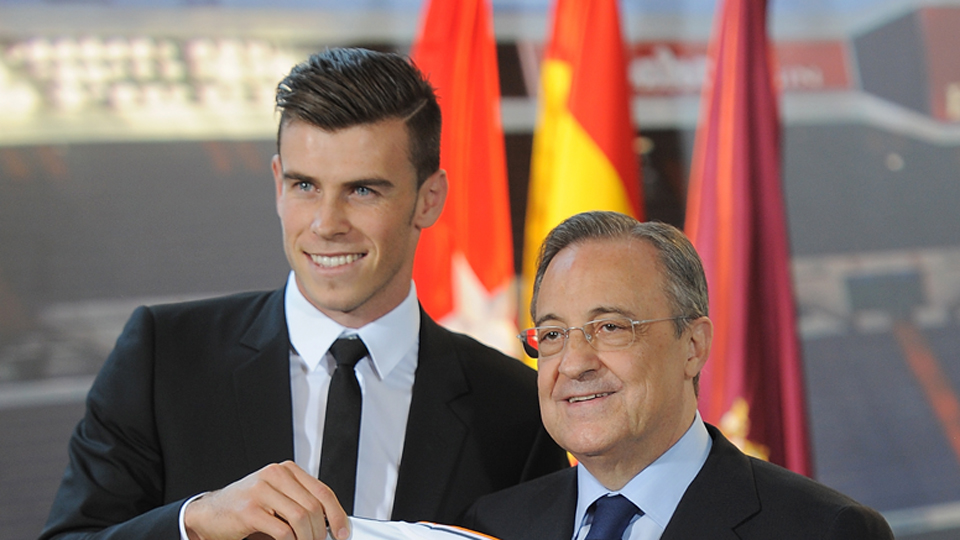 This past month had the soccer world abuzz with news of some of the biggest player transfers and extraordinarily hefty price margins it takes to acquire such superstar players.

Most notable was Welsh native and Tottenham Hotspurs frontman Gareth Bale, whose groundbreaking £85.3-million transfer to Real Madrid surpassed fellow teammate Christiano Ronaldo’s £80-million transfer from Manchester United, making him the most expensive football player. The news of Bale’s transfer set the world aflame, sparking countless debates on whether he was paid too much and whether the world of soccer had become a money-hungry organization, failing to focus on skill or a team’s ability to win titles.

Interestingly enough, back in 2007, Gareth Bale joined Tottenham for a measly £7 million. Tactical shifts had him playing different positions until his speed, agility, precision, and powerful left foot cemented him a spot as a more offensively oriented player. It is these same qualities that have many agreeing with the large price tag attached to a skilled player like Gareth Bale.

This trade caused even more controversy when it was announced that the addition of Gareth Bale to the Real Madrid squad meant the departure of star midfielder Mesut Ozil to Arsenal. At the start of September, Real Madrid acquired German International and star playmaker Ozil for a healthy £42 million. Though this margin is within the norm in terms of soccer salaries, the real surprise came to the players and fans of Real Madrid, who found it difficult to comprehend Ozil’s departure.

The Gunners of the Arsenal Football Club are the lucky ones in this deal, having obtained an intelligent player with a keen sense of how to play the game. Connecting him with Lukas Podolski and the likes of Theo Walcott and Per Mertesacke, the possibilities are endless for the Gunners this season.

Numerous other respected franchises engaged in large transfers during the offseason. Notably, Brazilian native Neymar brought his skillful footwork and speed to Barcelona for a signing of £50 million. Whether his style will blend with the team’s infamous “Tiki-taka” style of short-passing plays is still undecided. Neymar becomes the fourth-most expensive football player in the world; following him are equally talented players like Edinson Cavani, who signed with PSG from Napoli for £57 million. Trying to form a new era with a new manager, Manchester United signed Belgian star Marouane Fellaini, reuniting him with his former Everton manager, David Moyes.

Setting aside the spotlight on individual players, one must understand that soccer is a team sport. It’s about 11 men working as a unit to display their skill and talent as a whole in order to be the best. A team’s ability to work in unison with their manager and trainers allows them to reach this goal.

Although the soccer salaries have changed dramatically over the years, with a growing emphasis on endorsements and big money transfers, one thing remains the same—a team’s success is not determined by a single player.