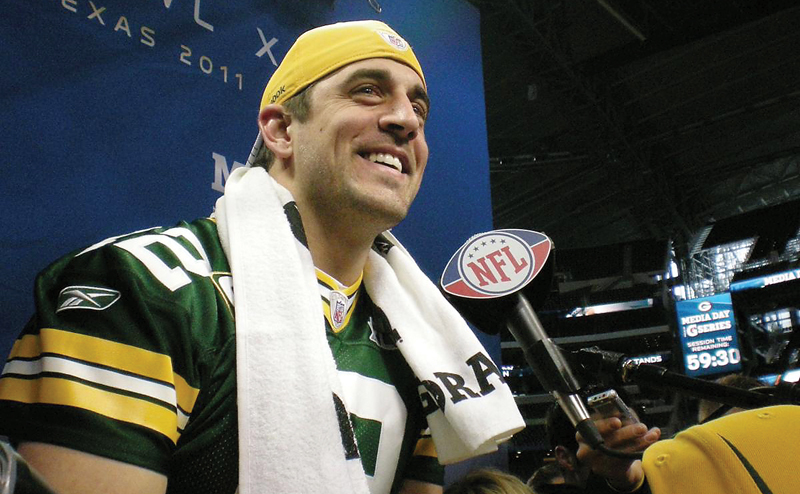 This past Thursday night, football fans across Canada huddled around bars and living rooms to watch the birth of the 2011 NFL season. What makes being a football fan in Canada particularly special is that the predictability of our viewing habits is not one that stems from a dominant interest in one team.

Put simply, we can anticipate the behaviour of Canadians—sitting comfortably with cold beverages as they take in the game, for instanc—but there is never unanimity in the colours because there isn’t a single team that the majority of Canadians associate themselves with.

We don’t have a team that the bulk of the population can point to and identify as “ours.”  The debate about Canada’s, or rather Toronto’s, lack of a presence in the National Football League is a lively one that this humble sports editor will save for a future issue.

It was on Thursday at UTM that I was reminded, as I am annually on the night that the NFL season kicks off, that the GTA’s inability to attach themselves with any one team has its perks.

The fact of the matter is this: without colours that most of us claim to bleed, there is less bad blood on the streets.

Packer and Saint fans notwithstanding, most of us weren’t that infuriated or elated with the result of Thursday’s game because we have our teams that we care more about.

This allows us to sit back and admire the spectacle that is the NFL.  Drew Brees and Rodgers lit up some rusty defensive backfields on Thursday night and the game came down to the wire.

The next football chapter will be filled with new questions and limitless possibilities. One thing is for sure: we’ll all enjoy the ride.