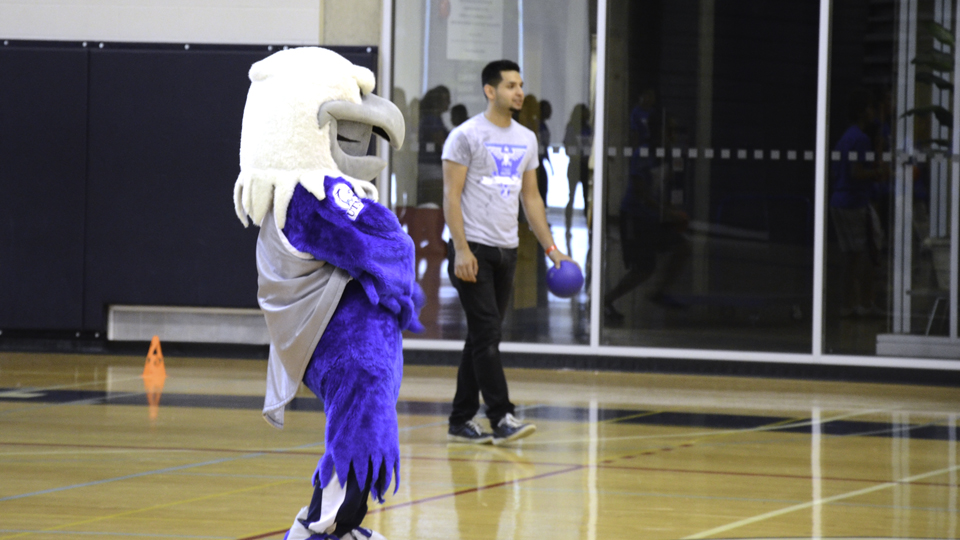 The UTM Athletic Council) was selected as a winner in the first annual United Way 2012 Youth Spirit Awards.

A total of four Youth Spirit awards recognize participation in an event dedicating its proceeds to United Way: the “Social Spirit” award, the “Biggest Bucks” award, the “Uniquely Yours” award, and the “Helping Hand” award.

UTMAC directors Grace Rocha and Andjela Oćićek accepted all but the “Uniquely Yours” award on behalf of the council.

UTMAC was recognized for their use of social media to draw support for and spread awareness of Charity Week (“Social Spirit”), the most money raised by a postsecondary school or student group for United Way of Peel Region (“Biggest Bucks”), and most engagement facilitated between students at an event (“Helping Hand”).

“It was our first year working with United Way of Peel Region and our first year hosting Charity Week. To be recognized after doing an event like this for the first time is an honour and further motivates us to continue this every year, making this a UTMAC tradition,” said Adam Niaz, the president of the athletic council. “We look forward to setting the bar higher next year.”