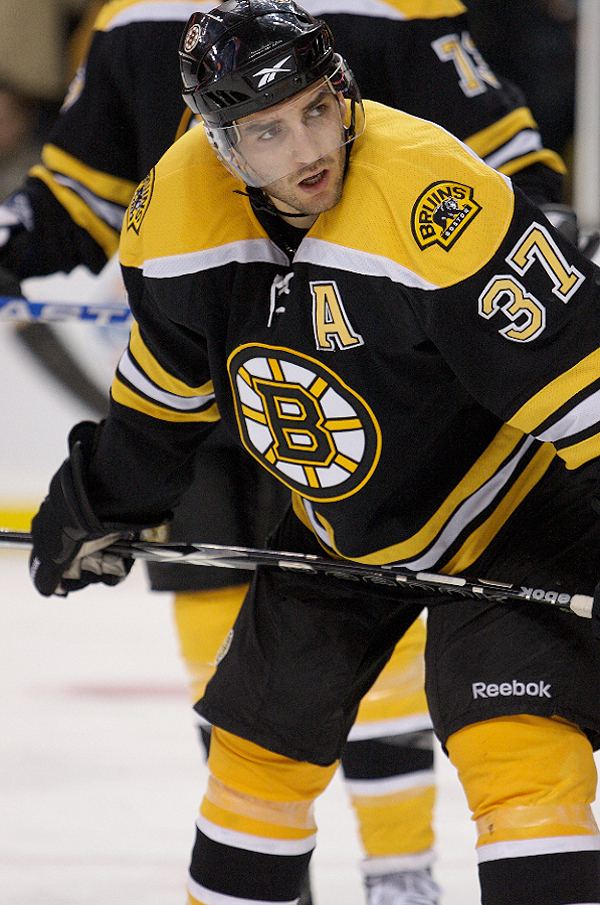 The winter break brought about many changes and announcements in the world of sports, but for many Canadians, none is bigger than the announcement of who will represent our country in the Olympics. Steve Yzerman and his group of advisors had the daunting task of choosing the individuals who will wear the red and white for their country and represent a nation in the process.

These few men know what is expected of them—a Gold Medal. Anything less will be disappointing to them, their coaches and the nation. Many questions have already been asked about the players selected, as several big names were left off the Olympic hockey team. Fortunately, the easiest decision was regarding the goaltending situation and who will backstop their country between the pipes.

Martin Brodeur, easily the greatest goaltender of all time, was named to the team. His back up will most likely be Roberto Luongo, who is coming off a rib injury but continues playing the best hockey in his career. Finally, Marc-Andre Fleury, who won the Stanley Cup last year, proved he can play in pressure situations. These three men will have all the pressure to keep the puck out of the net, which is the key to success in hockey.

The defensive core was a little more difficult to select as there are many good Canadian players. First, the captain selected by the committee is NHL veteran Scott Neidermayer, who is older than many players but brings a calm, veteran presence needed to lead a team. Another veteran joining the team is Chris Pronger, who has had a solid year for Philadelphia thus far.

A controversial pick over Dion Phaneuf is Drew Doughty, who is in his sophomore season in the NHL. Young and inexperienced, Doughty could prove costly to the team. But Yzerman believes Doughty is precisely the young player needed to help the team win, as he brings physicality and puck-moving ability.

Another controversial selection to the team is Shea Weber. He has had a quiet year with Nashville thus far, but he is an extremely fast and skilful puck handler, which will come in handy against faster teams such as Russia.

The forwards selected were more controversial than the defencemen, simply because few individuals were not selected. Neither Vincent Lecavalier nor Martin St. Louis was invited to join the team in Vancouver, despite being expected to. Patrice Bergeron, who is having an outstanding year with Boston, was selected, but has yet to prove himself on an international level. A weaker selection was named in Brendan Morrow, but he brings leadership on and off the ice.

Only time will tell if Canada has put together a team strong enough to compete with the powers of Russia and Sweden. It is going to be an exciting Olympics to watch regardless of which players Canada has. Eh-Oh-Canada-Go!