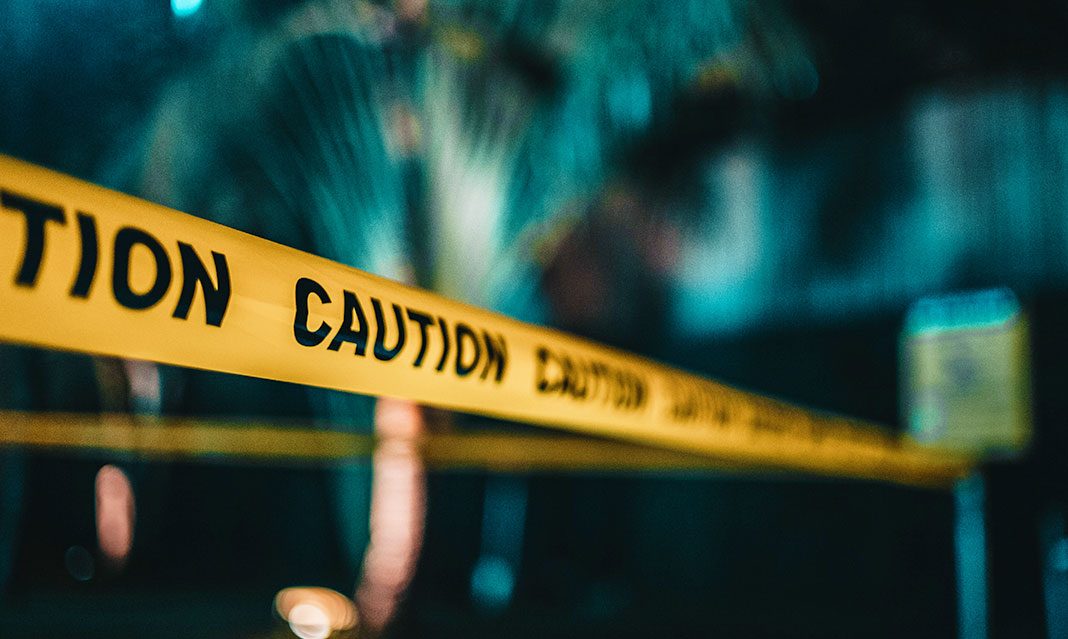 Panic swept through the RAWC Tuesday evening as reports of a gun threat spread after the sound of a gun being fired went off.

Students, desperate to evade the threat, stampeded out of the athletic centre, resulting in 30 injuries and five broken nails. The student who caused the disturbance was apprehended by Campus Police, before being released shortly after.

“I didn’t actually see a weapon, but I saw a young white male, so I knew it was about to get ugly,” a student caught in the stampede said.

Reports of loud bangs in the RAWC, thought to be gunshots, were later revealed to be the sounds of a swole student dropping weights on the ground.

After a week-long investigation, the RAWC announced that the swole student would be allowed back in the athletic area on the condition that he leave his guns at home.

In order to preserve campus safety, UTM does not permit weapons on campus. In this case, the university is claiming that the swole student’s guns threaten students who lack muscular definition.

“It’s ridiculous,” the student commented between bicep curls. “I have a God-given right to bear arms. Do you know how hard it is to re-attach sleeves when you’ve already cut them off all of your shirts?”

When pressed as to whether he thought he was a sustainable threat to campus safety, the buff student declared, “The only thing I shotgun is my protein shakes and an ice cold Bud-Light. I don’t reload, I carb-load. And the only shots I shoot are with the ladies.”