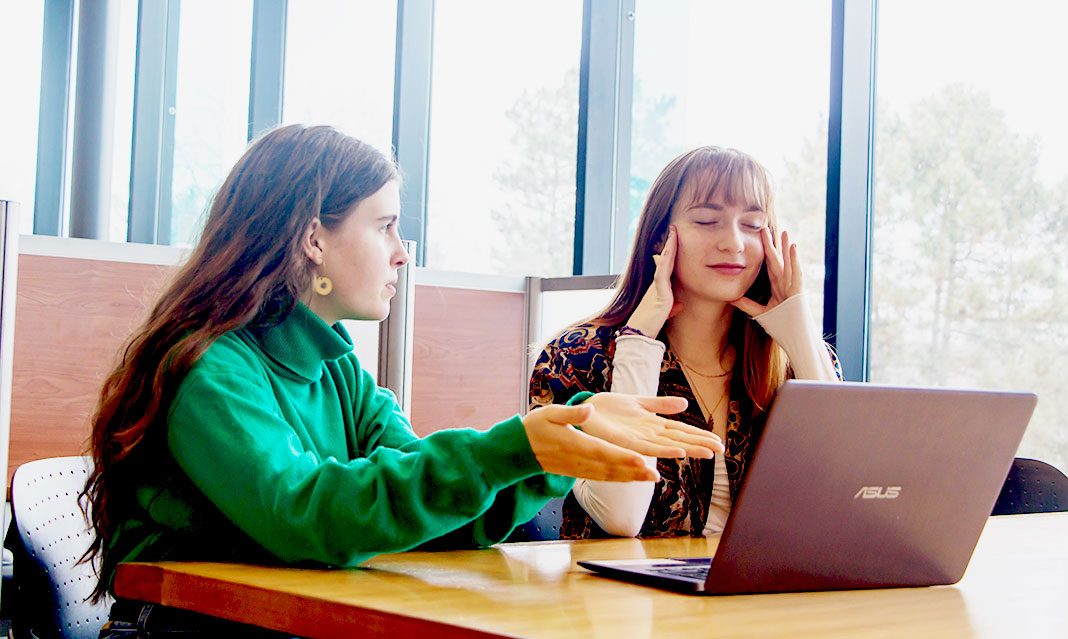 With Bell Let’s Talk occurring on January 29, students across Canada are sharing their stories of mental illness and offering support to others, but one local UTM student is being singled out and honoured for her activism and contributions towards improving mental health.

Last year, Spears was scrolling through her timeline on Bell Let’s Talk day and felt inspired to share her own message of resilience and hope. She tweeted, “Don’t be sad, you are not alone <3 #BellLetsTalk”, and just like that, millions of people with mental illness were freed from the confines of their own mind.

Twitter users across Canada began to reply: “I’ve been living with PTSD for seven years and it never occurred to me that I wasn’t alone, thank you so much,” said one user. Another user tweet out, “I’ve been agoraphobic since I was 30 and today I was able to make it to my mailbox, all because of you.” “My anxiety keeps me in bed all day, but thanks to you I got the courage to make it to the bathroom and flush all my medication down the toilet. Thank you, Miranda!”

In an interview with The Medium, Spears shared, “I was really inspired after I sat in on my friend’s Psych lecture. It was totally boring, but I learned a lot about crazy people. Like the fact that they don’t like to be called crazy! I initially wasn’t going to tweet because I didn’t really care that much, but I saw all my friends doing it, and I didn’t want to seem like a bitch. I totally understand all those mentally ill people. Like one time I forgot to study for an exam because it was dollar shot night at Rebel, and I felt like, soooooo anxious writing the test. I got a 74 anyway, but still, I swear to God I had a panic attack. Mental pain is real pain.”

After accepting the Nobel Prize for Peace of Mind, Spears shared her thoughts on mental illness: “My heart goes out to all of those crazy people, my boyfriend was playing video games once and was not responding to my texts and i got like, so depressed. Honestly with all my mood swings I swear to god I’m bipolar. To all those struggling, just like, work through it.”