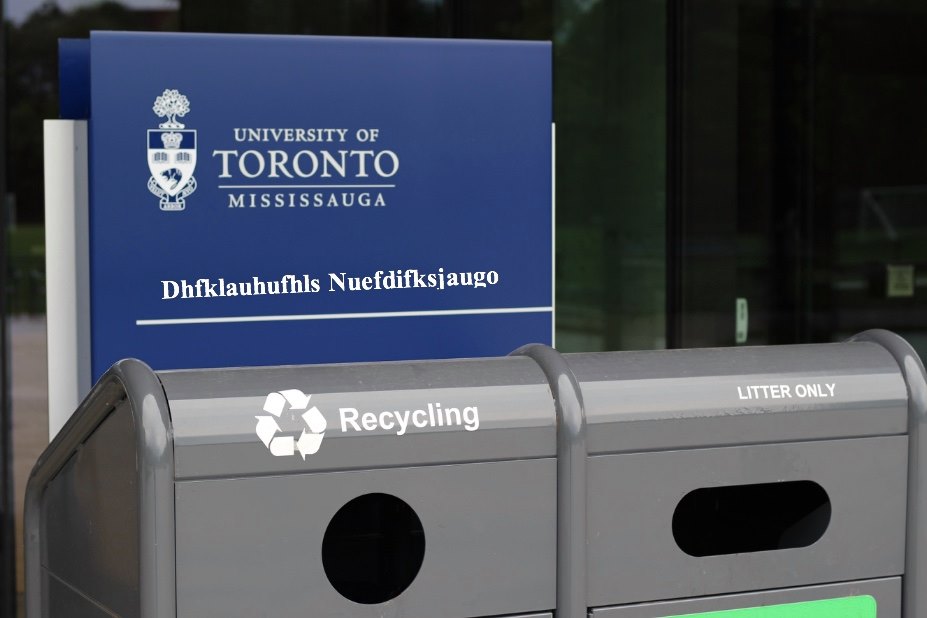 When Quercus replaced BlackBoard as the new student portal in 2018, students and faculty were unsure of how to pronounce “Quercus.” This led students and Professors to say things like Curr-cui, Choir-cuss, and Queer-Kiss. People were outraged with the dumb name and the dumb tree that replaced their beloved BlackBoard.

“If you can’t pronounce Quercus, then go back to your country,” the CEO of Quercus said with two-birds raised high.

Now, in 2019, the University would like to apologize on behalf of the white-trash students and faculty who stand on this land. Originally, the university wanted to apologize to the First-Nations with three-shiny beads and a mickey of fireball, but later decided to establish the North2 Naming Committee to rename the North Building and pay homage to the Mississaugas of the New Credit.

After seven months of not consulting with Indigenous groups, the frustrated committee members smashed their keyboards, producing the name, “Maanjiwe Nendamowinan.”

“It sounds cool and tribal,” a member said in an official press release to The Medium.

Since then, this new system for naming buildings has stuck. The University now plans on changing the Davis Building to “Ad[fg4sya,ss6adfgad Fsyue’qfwtu/yeq]wy,” which means “Boundless.”

There are also plans to rename CCIT to “Uih\[jr Fu=ihteuoi][jkt0ergdu-ojeer,” which means “Don’t Feed the Deer.”