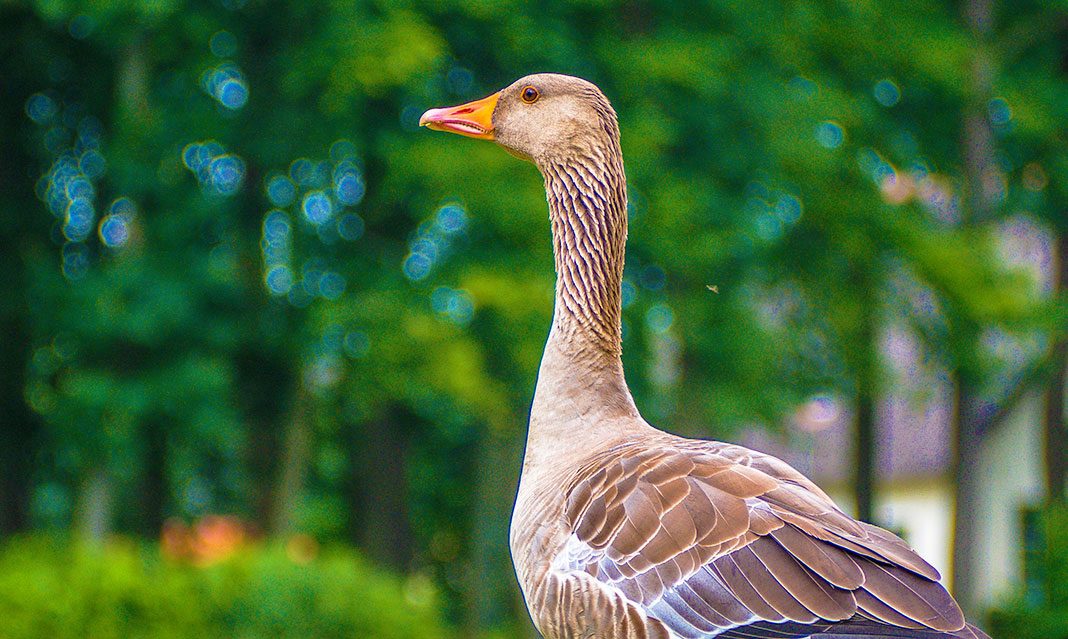 Since the University of Toronto Mississauga declared itself a smoke-free campus back in January 2019, the policy has taken a toll on the inhabitants of the university, especially its permanent residents.

Withdrawal from nicotine addiction is currently plaguing geese on campus, due to the decrease in cigarette buds being littered around campus.

“It’s inhumane for the administration to just take away their source of nicotine,” an S.U.G.M.A. (Students United for Geese, Moose, and Animals) representative had to say. “At the very least the university should provide chewed wads of nicotine gum for them to peck at with their beaks. It’s basic human decency.”

Before the recent shift to a smoke-free campus, UTM geese had been able to graze freely across campus and find cigarettes virtually anywhere, but with the decrease in areas that are permissible to smoke in, the waterfowl have been struggling to adapt.

Geese on student attacks have risen 20 per cent since the campus went smoke-free, and student reports of vapes being snatched out of their hands have increased ten-fold. Wild-life conservationists report that the geese are far more irritable than they’ve ever seen, despite smelling better than before.

The geese recently staged a sit-in at Outer Circle Road and the Collegeway that left thirteen students injured. The University administration, seeking to diffuse tension, had no choice but to cave in to their demands.

Local geese are now being provided vapes after talks between the university and the geese came to the conclusion that the number of cigarette butts wouldn’t be the same due to the rising popularity of e-cigarettes.

Students can donate lightly used vapes and left over vape juice to S.U.G.M.A., who have been tasked with giving each and every goose a vape of their own.

“This is truly a victory for the geese,” a S.U.G.M.A. member commented. “Cigarette butts take around seven months to fully digest in the waterfowl’s intestinal tract, but with these vapes, the nicotine goes straight to their lungs. Much healthier.”