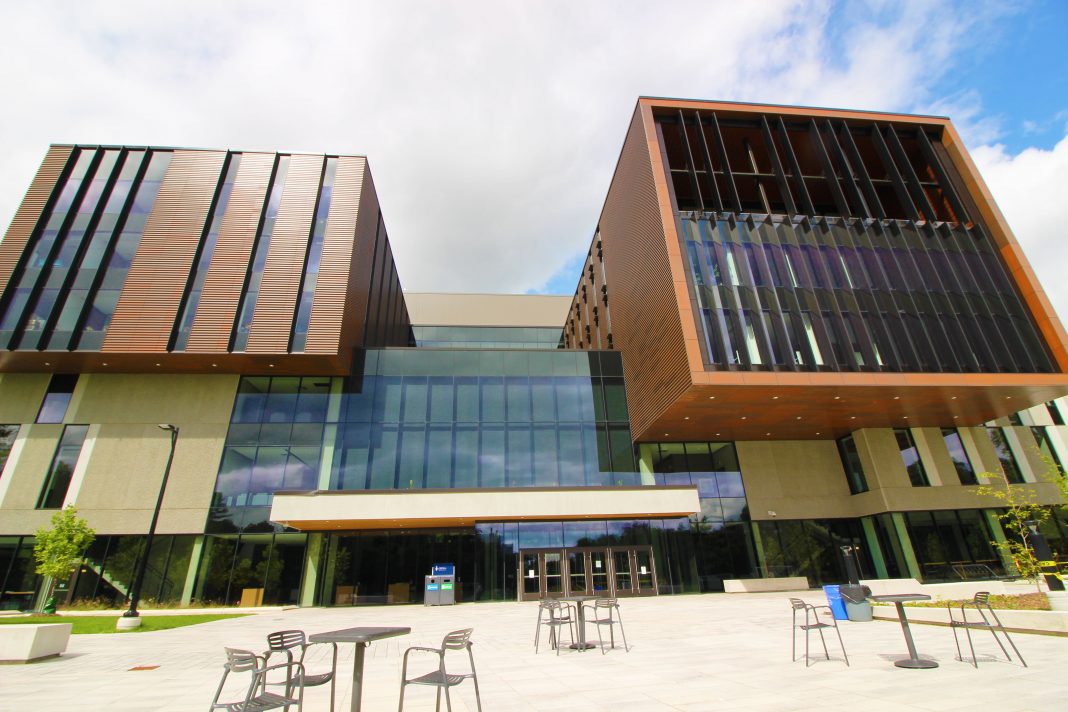 After months of protests, the University of Toronto will advance their plans to build an oil access pipeline through the Maanjiwe Nendamowinan building. The university will fund the $3.7 billion project by selling three cars in the CCT garage that were left behind by international students after they graduated.

As a final gesture of activism, students screamed outside Maanjiwe Nendamowinan to express their “oil anxiety.”  Unfortunately, the shrieking on campus could not be heard over the sound of crude oil rushing underground.

Students who study on the academic reserve of Maanjiwe Nendamowinan fear for their well-being once the pipeline is built.

“I have been studying here since the beginning of my undergraduate career,” said first-year anthropology student Jacob Collier. “This pipeline threatens my existence as a student, and as a human being.”

Maanjiwe Nendamowinan natives are also fearful that the university won’t stop at the construction of the pipeline. They predict that UTM will run them out of their home land as the university did to the people of the credit.