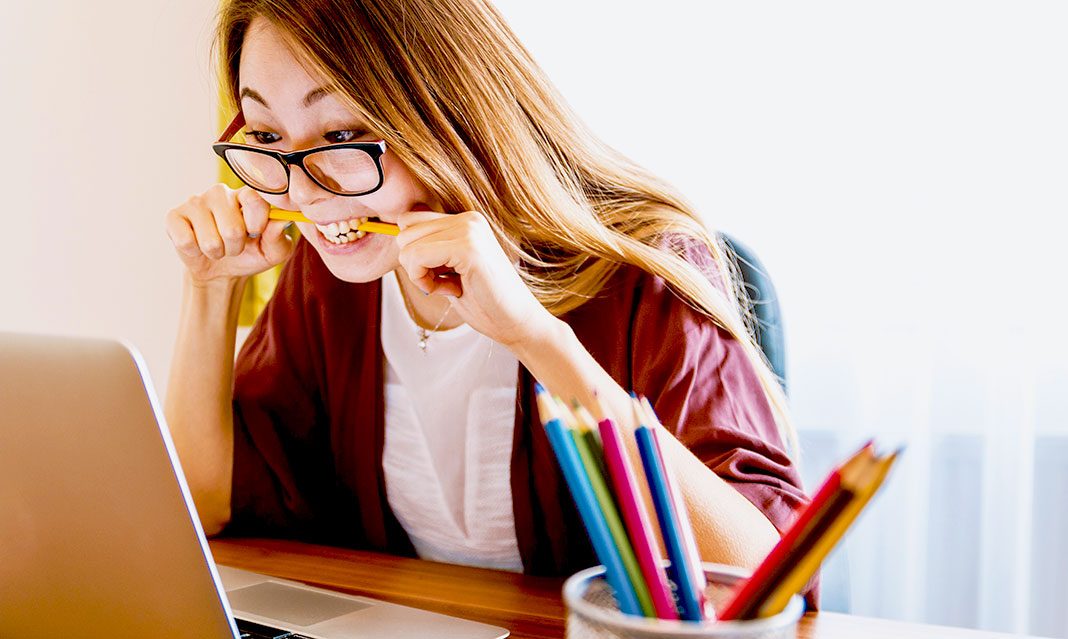 In a twist not even Jonathon Swift would have seen coming, it seems many out-of-work Master’s and Ph.D. students have taken to eating babies.

This peculiar practise was first reported on by FOX News who claim this is a result of too many people having access to education.

Further reporting has shown that O’reilly-spawn may have a point.

When asked why they have taken up the practice of eating babies, many students have responded that it’s the only reliable source of food.

The Medium spoke to one such student who elaborated on the issue further.  Jared Booker is a political philosophy Ph.D. candidate from the University of Toronto.

“So many people ask why we don’t just eat cheap at like McDonalds or Timmies or whatever.  And it’s like dude, I’m in debt.  If I want to be smart about my money and my future I can’t afford to eat out even at those places.  I can’t even afford to go halvsies on a Netflix account.”

However, Booker further elaborated that the practice of infant consumption has more to it than just the allure of tender meat.

It bears mentioning that most of the students who have professed to eating babies have graduated in the field of Humanities, with a particularly high number of them specifically in the area of moral and ethical philosophy.