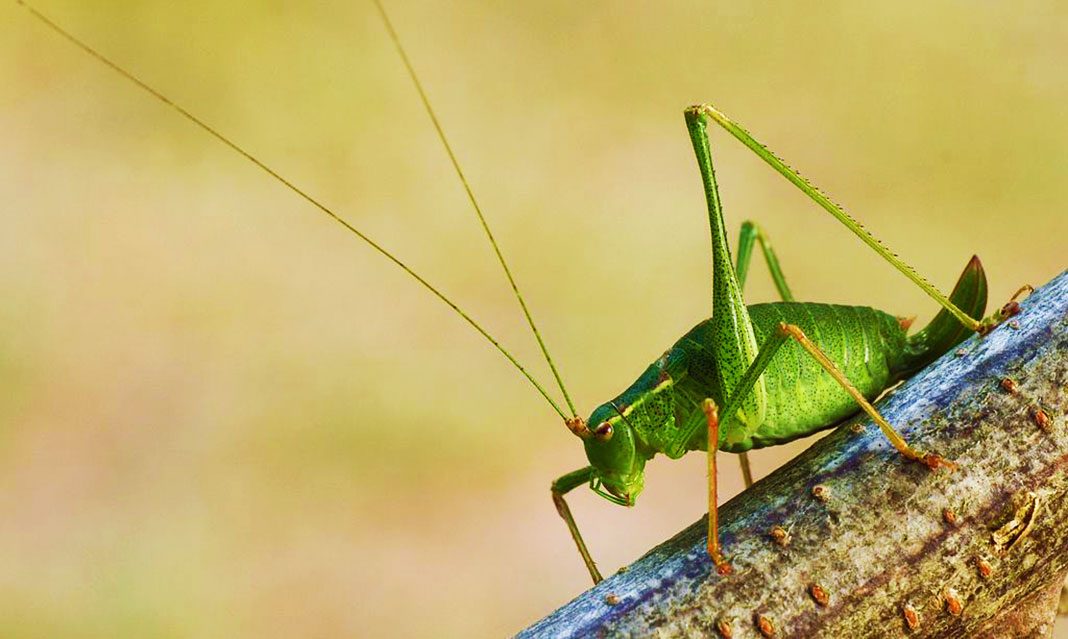 The recent start of the winter semester also marks the beginning of several campus programs, including the winter sports intramural program offered by the Recreation and Wellness Centre. With the membership included in their incidental tuition fees, most students are able to participate in sports like basketball, indoor soccer, dodgeball, and cricket. But one UTM student is facing difficulties in getting his game on.

Jim Crikers is a third-year environmental science major. He enjoys eating greens, hopping around town, and staying up late. He’s also a cricket. He enrolled at UTM and moved to Mississauga from India, where he was the star player on his Cricket team. He was headed to the cricket intramurals at the RAWC when an athletic centre employee squashed his plans.

“They told me they don’t usually allow grasshoppers in the RAWC, which was the first strike,” Crikers told The Medium. “I’m obviously a cricket.”

“Then they said that my wings would give me an unfair advantage. If that’s so, why do they have a birdie at all their badminton games?” When told that the birdie was not an actual winged creature, but a plastic shuttlecock, Crikers responded, “You humans are so unoriginal. If I called my butthole Greg, you’d probably be confused too.”

“I’m a cold-blooded beast on the court,” Crikers continued. “I was voted MVP (Most Valuable Pest) back home.”

When reached for comment on this restrictive policy, the RAWC responded that “UTM is committed to preventing vermin and pests from dirtying the gym.”

“They told me that it was just simply UTM eagle policy, and to that I said ‘EAGLE? Where???’ and burrowed into a vent to escape the predator,” Crikers commented.

Before we could finish conducting our interview with Crikers, he was unfortunately squished by a cricket paddle.