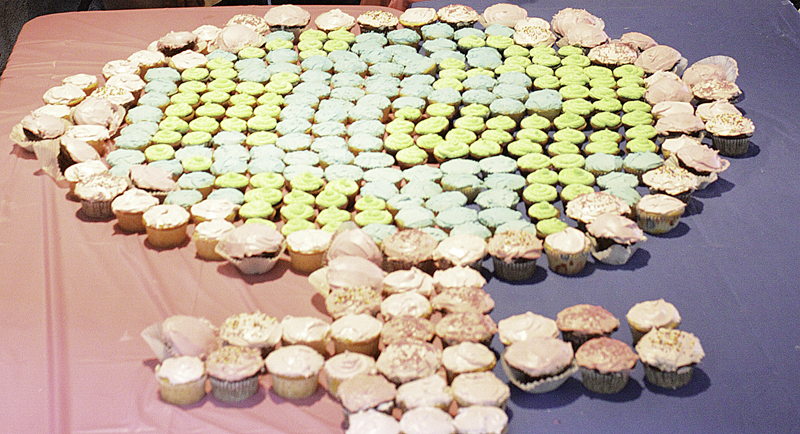 On Tuesday, March 8, a collaborative effort from the Women and Gender Studies Program, the U of T Status of Women Office, UTMSU, UTM Campus Police, OUT@UTM, the UTM Women’s Centre, and the Women and Gender Studies Action Group resulted in the celebration of International Women’s Day at UTM in the Student Centre’s Blind Duck Pub and Presentation Room, between 1:30 and 4:30 p.m.

Tables set up by clubs and community organizations presented topics from sexual health to international justice. At 3:30 p.m., there was a special guest appearance from the RAGING ASIAN WOMEN Taiko Drummers, who “performed with strength and resilience over the male-dominated soccer fans, who cheered through the later part of the day’s events,” said Giles. “In addition, we had performances by Milo de Milo and Chase, who brought queer and transgender visibility to the celebration. We also had the dean of academics, Amy Mullin, and vice president and principal Deep Saini, speak on the importance of International Women’s Day.”

“The event had a celebratory tone but also a tone of remembrance and acknowledgement of work that had been done and continues to be done. The WGS Student of the Year was awarded to Jennifer Lasachuk, who has exemplified feminist work in her involvement on campus and in the community,” said Giles. “It is important to have this day to take a moment to recognize and celebrate how far society has come in women’s equality and justice. However, we celebrate with the hope that Internatio-nal Women’s Day will one day commemorate past movements that have created a society in which women’s rights and justice have been achieved.”