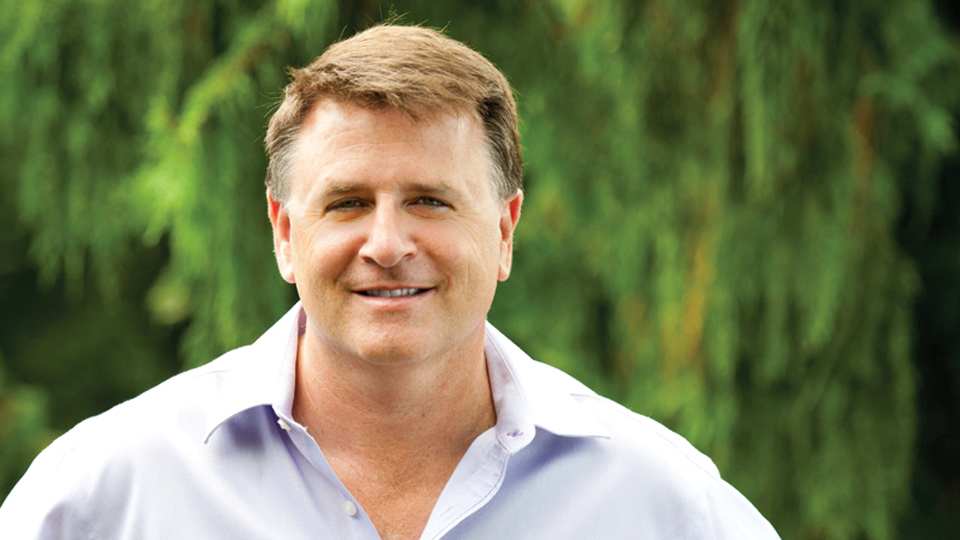 David Chilton spoke about his experiences as an entrepreneur and his financial issues with the Canadian economy during the Countdown to Success conference last Friday at the RAWC.

Chilton is author of the 1989 Canadian bestseller The Wealthy Barber, a novel that gives lessons on personal finance, and the newest “dragon” on CBC’s Dragons’ Den, a show on which people pitch business ideas to a panel of venture capitalists.

“Before Dragons’ Den, the question I used to get the most was ‘Should I pay off my mortgage or should I max my RRSP?’ ” said Chilton in his keynote. “But everywhere I go now, the question I get 20 to 30 times a day is ‘Is [fellow dragon] Kevin [O’Leary] really an asshole?’ ”

Chilton talked about the businesses and people he invested in as a “dragon”, including Hand and Beak cards, which feature designs made of paper shredded by a bird. The cards were subsequently picked up by Hallmark Canada.

Chilton emphasized the value of good people over just a good idea.

“You know, what often gets lost in the shuffle of colleges [and] universities is one of the key things in business, and that’s to be nice. You’ve got to treat people with kindness and respect,” said Chilton. “It’s all about relationships. Very few businesses now can avoid being commoditized—you look at our banks, they offer the exact same products. It’s all about relationships.”

Chilton also talked about personal finance and the recent financial crisis, focusing on the debt fuelled by consumption rather than investments, infrastructure, research, and development and savings.

People in Canada have lost the sense of spending money in the context of affordability, to focus more on getting more and more consumer possessions, according to Chilton, who encouraged the audience to redefine themselves by their values and character rather than finances.

“We define ourselves by our possessions. If I said to you ‘John is very successful’, every person in this room defaults to ‘John is making a lot of money’,” said Chilton. “Nobody would possibly think by that sentence I mean that John is a good father or that John is actively involved in the community.”

UTM’s department of management organized the conference to expose students, alumni, and professionals to business and networking opportunities in accounting, finance, and management fields, according to the conference website.

In his introductory remarks, Professor Ulli Krull, VP research at UTM, said that the Kaneff Centre, which houses the business programs at UTM, will soon be tripled in size to house the new Institute for Management and Innovation. He described the institute as a business school for the 21st century that will connect students from economics, management, and commerce with those from life sciences, engineering, environment, and other technical backgrounds.

At the trade show, attendees networked with representatives from General Electric, PricewaterhouseCoopers, Enersouce, the City of Mississauga, and Certified Management Accountants, among others. The event was sponsored by Certified General Accountants of Ontario.