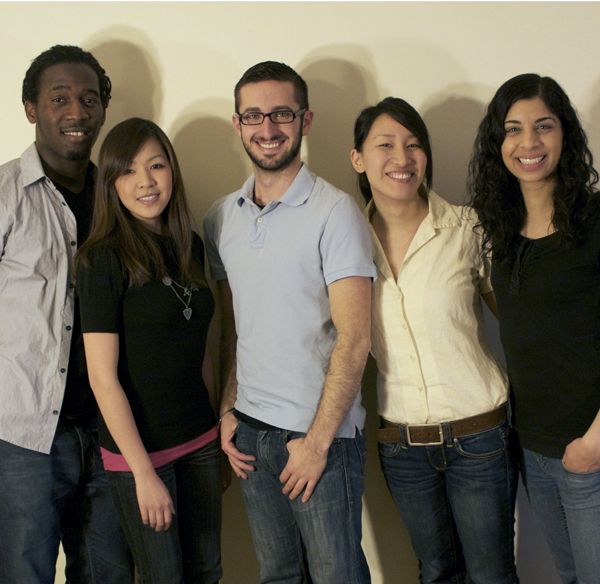 On March 16-18, students at both UTM and St. George voted to elect the student union that represents over 40,000 U o f T students. Although results were close, Stronger Together has won all five executive positions for UTSU, including Adam Awad as President,  Danielle Sandhu as VP Equity, Zexi Wang  as VP External, Rolli Adenmosun for VP Internal and Maria Pilar Galvez as VP University Affairs.
Stronger Together’s goal for next year is to work in unison with the student body at both UTM and St. George campuses in order to achieve more for less.
The platform for Stronger Together highlights a series of goals and issues that the team plans to address. Among issues that the team plans to work on include eliminating the flat fees tuition structure, in which students pay a set tuition amount even if they take three or four courses instead of five. Stronger Together’s platform also states that the team will be fighting to create online textbooks using Blackboard, creating a fund for clubs to be used for student events, and working with TTC to attain discount tickets for students.
Stronger Together also advocates that it will work to fight racism, sexism, ableism, homophobia and all forms of discrimination on campus as well as in classroom resources.
The team’s platform also states its focus on sustainability and creating a greener and more eco-friendly campus with an expansion of the BikeShare (also available at UTM) and training clubs about greener options. More local, organic and vegetarian food options are also in the works, as well as banning water bottles and installing more water fountains.
With roughly 10% of St. George students travelling between the downtown campus and the UTM campus, Stronger Together’s platform states that they will work toward an easier and cheaper transfer between campuses. Stronger Together will fight the increase of parking and food fees at the UTM campus and work towards creating more tri-campus events.
For more information on UTSU, visit UTSU.ca