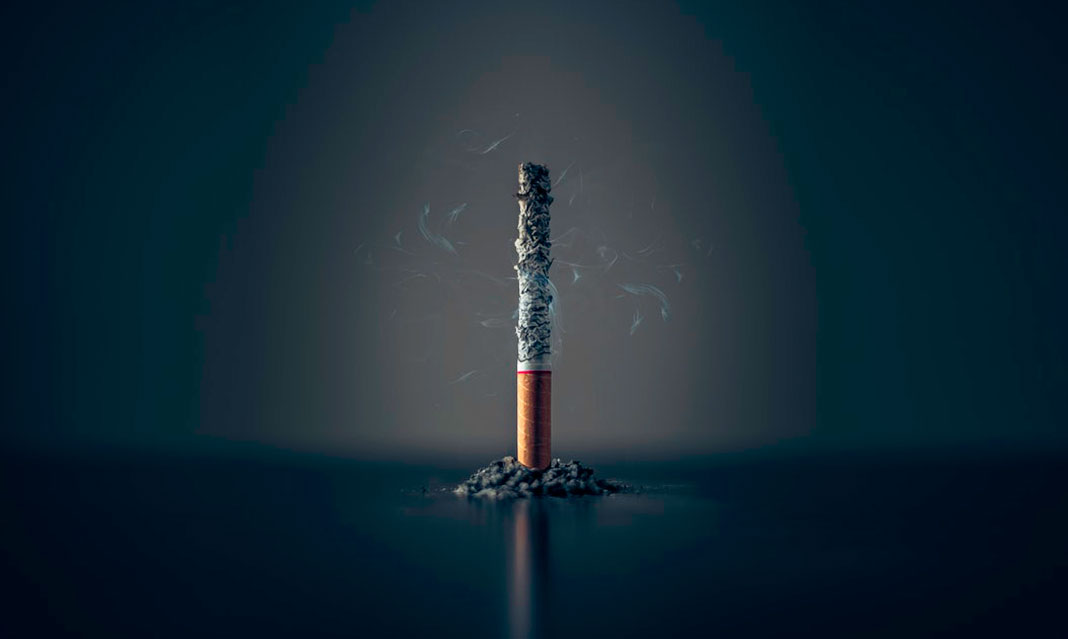 The Governing Council, which is responsible for overseeing the academic, business, and student affairs of the University, met last Thursday amid discussions of the Ontario government’s recent free speech mandate, and a possible change of plans for smoking on the University of Toronto campuses.

When the topic was brought up by President Meric Gertler, Gertler was quick to note that the University “of course had a long and principled history of supporting academic freedom and freedom of expression on our three campuses.” He assured the Council that “our analysis indicates that our existing policies which were approved by our Governing Council back in 1992 already meet the requirements of the provincial regulations, which are based on the so-called Chicago Principles [of Free Expression].”

Following his earlier point, Gertler said that the University’s website dedicated to free speech— released several months before the Ford government’s announcement of their free speech policy — had become a point of reference for other colleges and universities across Ontario who were themselves looking on how to structure a robust free speech policy. Gertler noted that this fact was a “point of pride” for the university.

In regard to the upcoming rule change of no smoking on school property, one member of the council raised concerns with the plan, stating that she felt it was necessary for there to be further consultations with “student groups and labour groups”, due mainly to the fact that St. George students and employees have access to an abundance of public property (where they can legally smoke), whereas students and employees at both the Mississauga and Scarborough campuses would have to physically leave the campus to find public property. Furthermore, the council member expressed concern at how the university may choose to address those who choose to not follow the new smoking rules.

Scott Mabury, Vice-President of University Operations, insisted that the staff and faculty of the University must remain mindful of the health benefits which accompany becoming a smoke-free campus. Mabury elaborated on the council member’s concerns of how punishments would be distributed to those who continued to smoke on school property, saying that the university would handle policy violations in an “evolutionary” way, rather than a hard-stop once the new rules come into effect.