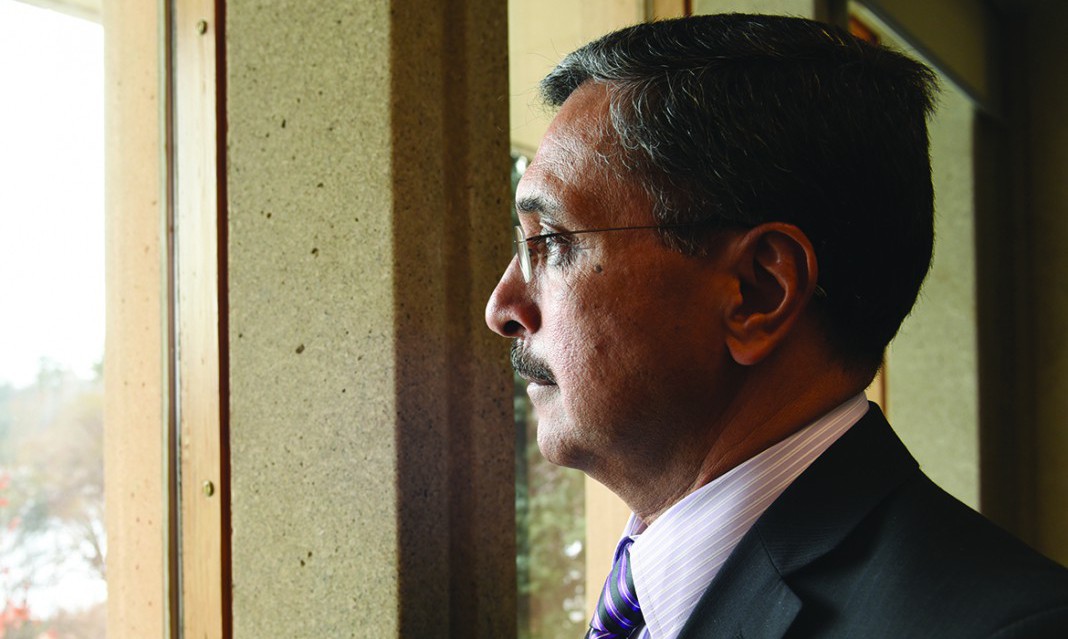 U of T is currently experiencing a changing financial landscape as the Province of Ontario is granting less financial support to the university.

According to Cheryl Regehr, U of T’s VP and provost, Ontario’s per student operating grant funding is the lowest in the country and U of T is transitioning from a publicly funded to a publicly supported institution.

According to Trevor Rodgers, senior manager of U of T’s budget administration and planning department, the provincial operating grant used to represent the largest source of revenue 10 years ago. The grant now represents only 30 percent of operating revenue.

The remaining 12.5 percent of university revenue came from other unspecified sources.

Of the university’s expenses, 59.7 percent has been allocated to academic divisions, while university wide costs add up to 31.8 percent of expenses, and student aid makes up 8.5 percent of operating expenses.

According to information presented at the council, if university revenue were to increase at a steady level, it would still not be able to keep up with the increasing expenses.

While province-wide university enrolment has decreased, U of T’s student body is expected to continue to grow. Reported at 10,942 undergraduate students in 2014, UTM’s long-term enrolment forecast expects to reach 13,044 by 2019.

According to Amy Mullin, UTM’s VP academic and dean, UTM’s ideal student to faculty ratio is 30:1, while the current ratio is 35.9:1. Mullin also reported to the council that 35 searches for new faculty members were conducted in 2014/15.