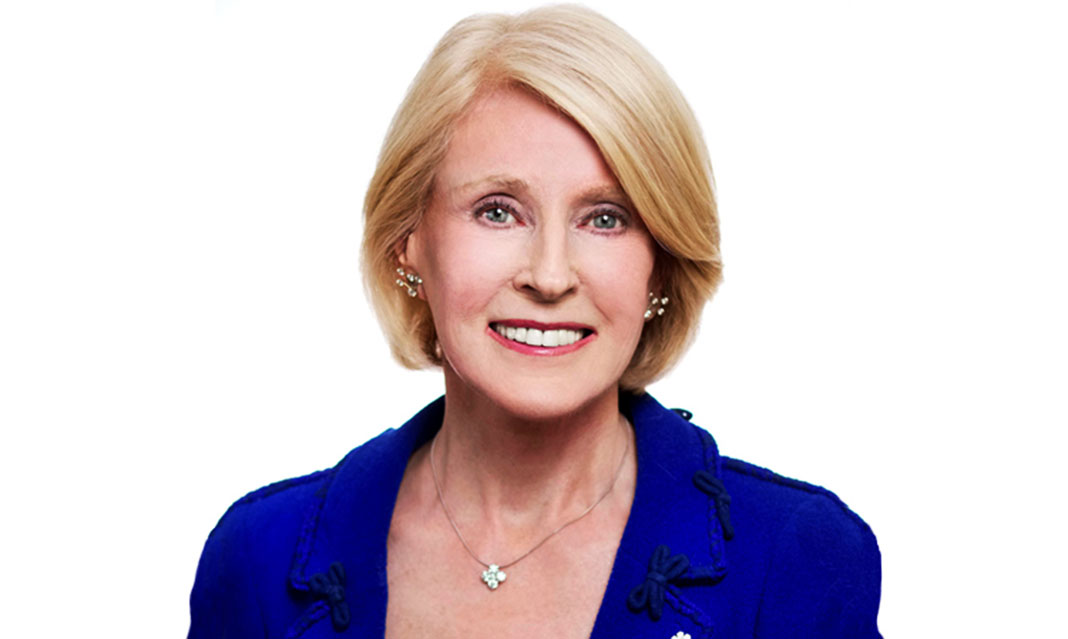 The University of Toronto has elected Rose Patten to a three-year term as Chancellor beginning July 1st, 2018.

As Chancellor, Patten is the ceremonial head of the university, and will act as ambassador to the university’s alumni and wider community. She will also officiate at convocation and award degrees to graduating classes.

Dr. Patten served on the Governing Council for nine years, from 1998 to 2007, including three years as chair. In 2009, she received an honorary degree from the university for her leadership role in Canadian banking. She also chaired the Task Force on Governance for U of T, which led to the university’s current tri-campus governance structure.

Patten is a founding Director of Metrolinx, the organization of transportation for the Greater Toronto and Hamilton Areas.

She is also well-known for her record of volunteer leadership, and was recognized by U.S. Banker Magazine as one of the 25 Most Powerful Women in Banking. Most recently, she served as Chair of the Board of Trustees of the Hospital for Sick Children, from 2014 to 2017.

Currently, Patten is the Special Advisor to the CEO and Senior Executives at BMO Financial Group.

During the installation of Patten as Chancellor, former Ontario finance minister and current Chancellor of York University Greg Sorbara stated, “Few people have contributed as much energy to the well-being of this great university as has Dr. Patten. From leadership in the world of business and banking, to philanthropy [and] a lifelong commitment to education, healthcare, and many forms of civic engagement.”

Vice President and Provost of U of T Cheryl Regehr said, “I can think of no one better suited as our esteemed chancellor than Dr. Rose Patten, [who] championed diverse and emerging leaders in banking, business, and at every level here at the University of Toronto.”

In her speech to the graduating class of 2018, Patten spoke of the potential of the university and shared her own lessons on leadership.

“We live in disruptive times full of uncertainty, and even confusion. But the world today is also brimming with creativity and enormous potential. U of T’s deep and broad relevance, and its outlook, is energizing and tremendously exciting. This institution is both a driver of innovation in the broadest sense, and a defender of the human values on which true, sustainable progress depends.”

“Having a positive impact is what great leaders strive for as a measure of success,” she concluded.

Dr. Patten will succeed former politician and diplomat Michael Wilson as Chancellor, whose second term will end on June 30th.