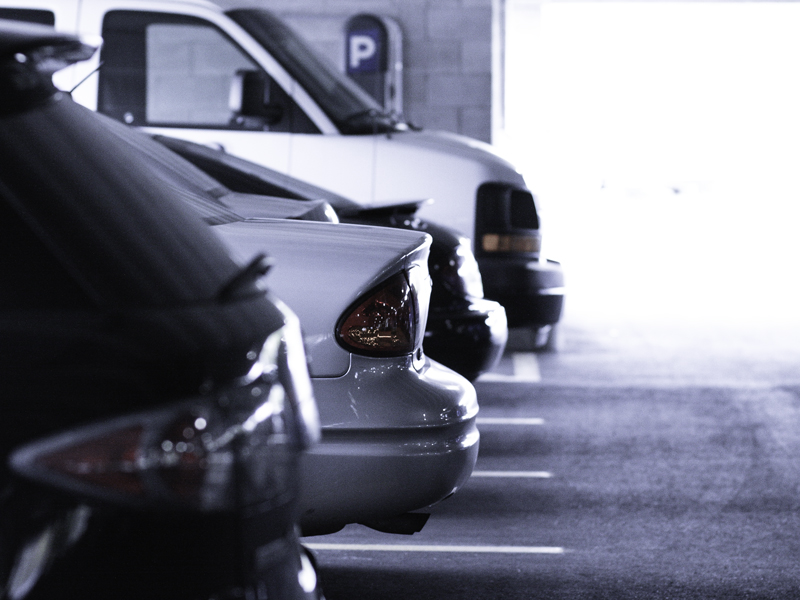 On October 13, UCS hosted the Fair for Hope, UTM’s annual charity event to find a cure for cancer. Held between 12 and 3 p.m., this year’s event raised over $2,550, double last year’s amount.

After the student’s aunt lost her hair due to chemotherapy, he began growing his hair for the purpose of donating it to the Canadian Cancer Society so children battling cancer could have wigs made from human hair.

“This is actually my second event. I started the Undergraduate Commerce Society team to participate in the CIBC Run for the Cure to fight against breast cancer. We had raised over $7,800 and had over 50 members participating,” said Shah. “I have reached half of my goal for this year; with these two events I have raised over $10,000. My goal is to hit $20,000 and exceed it. I will be looking for more opportunities to plan and organize large-scale charity events. As the new corporate social responsibility director of the Undergraduate Commerce Society, I will strive to ensure that our Mississauga community is aware of our campus and their hard work.”

At the event, a big screen in the Presentation Room allowed students to play video games. A professional photographer was also present to take pictures.

“This year we had over 20 clubs and academic societies involved, including hosting activities, having their execs attend and participate, emailing their members, and providing prizes,” said Shah. “My team—Madiha Aziz, Serena Tong, Thirmizi Samsoodeen, Joe Coompson, Lysan Sequeira, Tamryn Loyson, and Jenny Chen—went above and beyond, pooled our networks to get all clubs involved.” Students could also bid on and win $700 worth of prizes.

Students ate in the pub while bidding to pie their friends and peers in the face. Bids started at $5 and went as high as $200.

“Raise money for cancer research, pie your friends in the face!” yelled Vickita Bhatt, president of UTMSU, from the pub stage. Bhatt also volunteered to be pied in the face. The bid escalated quickly to $200. Before allowing pies to be thrown at her, Bhatt changed her shirt and covered her head and body in black garbage bags.

Kumari Giles, UTMSU VP Equity, posted on her Facebook wall that she would cut off an inch of hair for every $50 raised on her behalf, to a total of $300, which would mean shaving her head. Pledges for Giles’ shave reached $613 so Giles decided to grow her hair longer and shave it off in the next year.

Throughout the duration of the event, participating clubs sold baked goods, South Asian and Filipino food, and henna art.

The Canadian Cancer Society will use the funding for research, advocacy, information, prevention, and support.”

For students who were unable to attend the event but would still like to donate, donations can still be made through the Canadian Cancer Society website at www.convio.cancer.ca/goto/fair4hope.