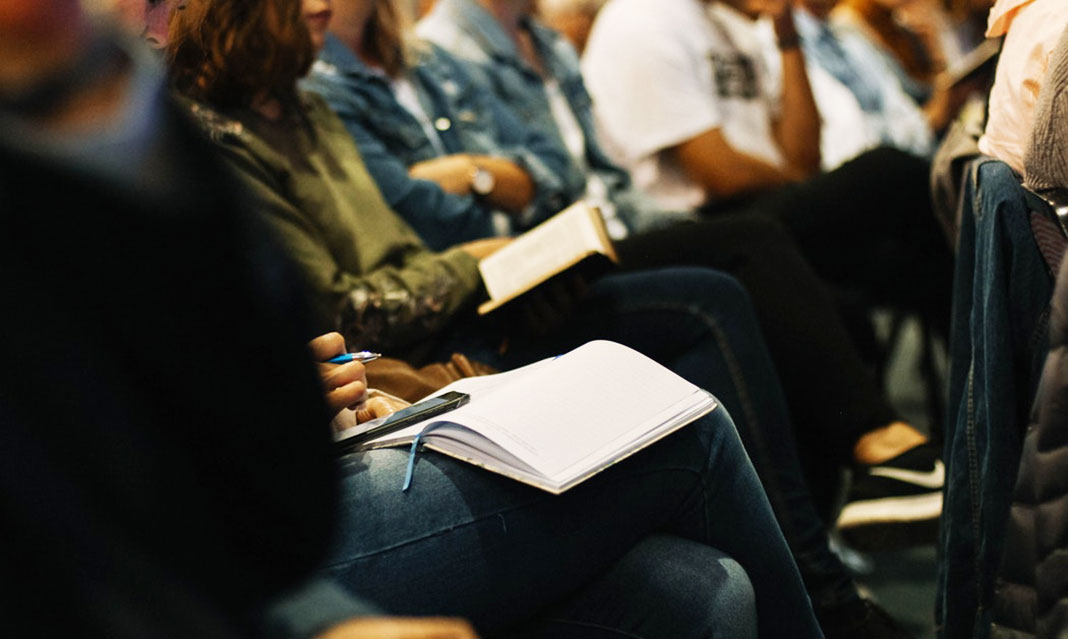 The Quality Service to Students council (QSS) meeting took place this past Monday. This organization is responsible for primarily offering recommendations regarding the operation and funding of UTM and centralized student services. The meeting focused largely on the university’s reaction to the Doug Ford Government’s announcement which will affect the QSS fees to be discussed.

Dean of Student Affairs Mark Overton, as well as former UTMSU President and current CFS-O Chairperson Nour Alideeb, discussed a technical briefing of what the Ford government’s reforms entail. Overton stated, “everyone that I know of who works in this area […] is disturbed and distressed about what this could mean, because it has the potential to have an impact on every service we discussed here […] and probably an even greater impact on student government, student societies, [and] student councils.”

“We recognize the impact this could have, and the university and the campus certainly want to help as best as we can when we’re supposed to be non-political, but we also have the ability to position services and to align with student groups and organizations in different ways,” Overton further remarked.

“This is the biggest thing probably that’s happened to student services impact-wise in twenty years […] A lot of us have not slept well this week and part of it is just the mystery […] it seems it’s going to be bad.”

Regardless of the provincial government’s actions, Overton stated that the university is “dedicated to providing as much service as we can to our students.”

Speaking on behalf of the students’ union, Executive Director of the UTMSU Munib Sajjad stated, “We’re really scared and really upset about this announcement.” Sajjad went onto highlight that the government’s announcement might affect negotiations related to the dental plan, U-Pass and what services could be declared as an “essential” service.

“We should have a united stance when it comes to how we react,” stated Sajjad.

When asked what discretion the university might have in declaring which services are “essential,” Overton stated that the university would try to argue that “all services that we provide are essential […] everything we do, we believe, is essential to the healthy, good functioning of the university and the students.”

UTMSU President Felipe Negata sympathized with QSS attendees in regard to the government’s actions regarding student services, and further expressed his concerns about the overall rising costs of education with the government’s proposed changes to OSAP and grants.

Nagata called on students to come together at this time: “Let’s unite and make sure the government’s hearing our voices because this is actually really scary. Future generations are doomed if we don’t take action right now.”

The QSS needs formal motions by members before fees to go to the Campus Affairs committee. With regard to the health services fee, the QSS voted for the sessional fee of all full-time students at UTM to be increased to $50.57, and $10.11 for part-time students, a year over year increase of $4.51 and $.90 respectively.

With regard to the recreation and athletics fees (RAWC), the QSS voted to increase the sessional fee for full-time students at UTM to $203.84 and $40.77 for part-time students, a year over year increase of $6.55 and $1.31 respectively.

With respect to the Student services fee, the QSS voted to increase the sessional fee for full-time students at the UTM campus to $193.28 and $38.66 for part-time students, a year over year increase of $3.38 and $.68 respectively.

On February 11th and March 5th, Alideeb will be reporting this information to the Campus affairs committee, the Campus Council, as well as the University Affairs Board and they will have the final vote on these aforementioned budget proposals.