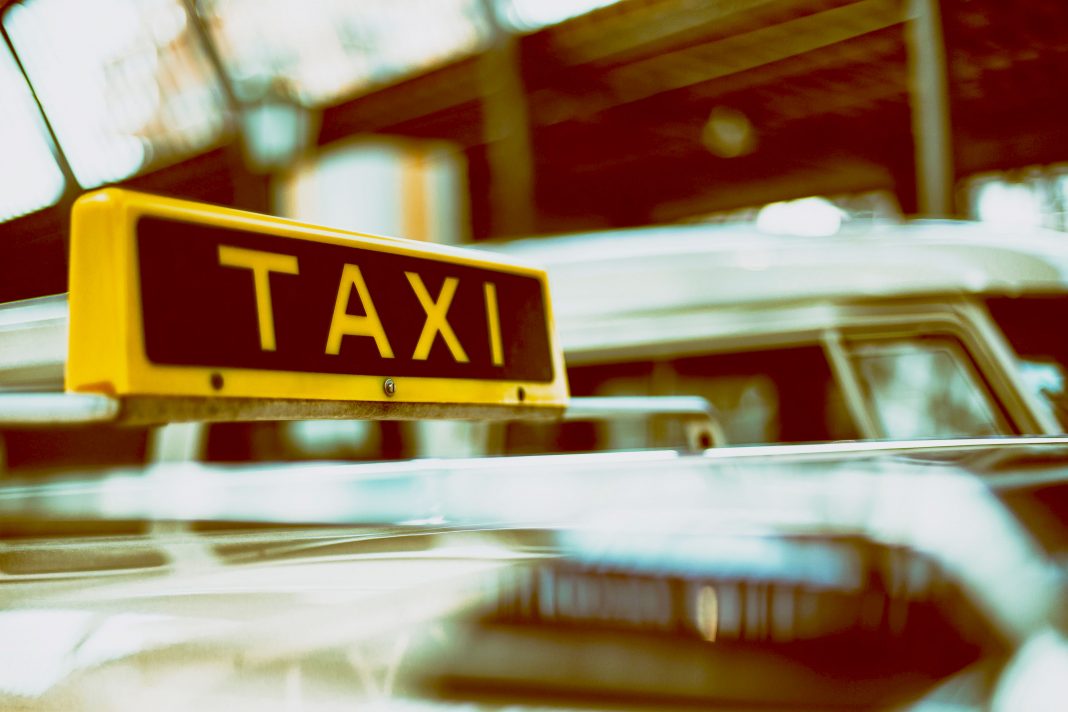 Taxi drivers are suing the City of Mississauga for $100 million dollars for the damage caused by ride-sharing companies like Uber and Lyft.

Back in March, taxi license plate owners asked the City Council for compensation for their income loss in the form of $50,000 per license.

The request cited the city’s decision to implement the Transportation Network Company (TNC) pilot project, which permitted Uber and Lyft to operate on city roadways. The motion passed on March 22, 2017 with a vote of 7 to 4.

The TNC was originally meant to gather data on ride-sharing companies and rider-usage but was extended on January 1, 2019 to an interim period not exceeding 12 months.

Councillor Ron Starr, whom sits on the TNC committee, said to The Star that there are more people using Uber and Lyft than was expected and so an extension was granted.

“The argument as I see it from them is that the municipalities put them into that situation, it was the municipalities that wanted a better industry, to control the type of vehicles, the safety aspect, inspections, fees, and didn’t do any of that for TNCs,” said Starr.

Taxi drivers contend that the TNC project has devastated the traditional taxi industry.

“While sympathetic to our plight,” continued Pellier, “the city demurred, claiming their hands were tied by provisions contained in the Municipal Act that prevent them paying any compensation whatsoever. This left us with no choice but to sue.”

“Given free rein, Uber quickly captured a lion’s share of the vehicle for-hire market at our considerable expense,” writes Pellier. “The city’s decisions on how to manage the TNCs have directly resulted in the loss of 70 per cent of the taxi market share.”

As a result, license owners have complained that the value of taxi license plates has severely diminished.

In Quebec, the provincial government faced a similar situation and decided to compensate taxi drivers $1,000 to $46,700 per permit.

In Toronto, taxi owners and operators launched a $1.7-billion lawsuit in the summer of 2018 against the city, alleging the improper regulation of the private transportation industry.