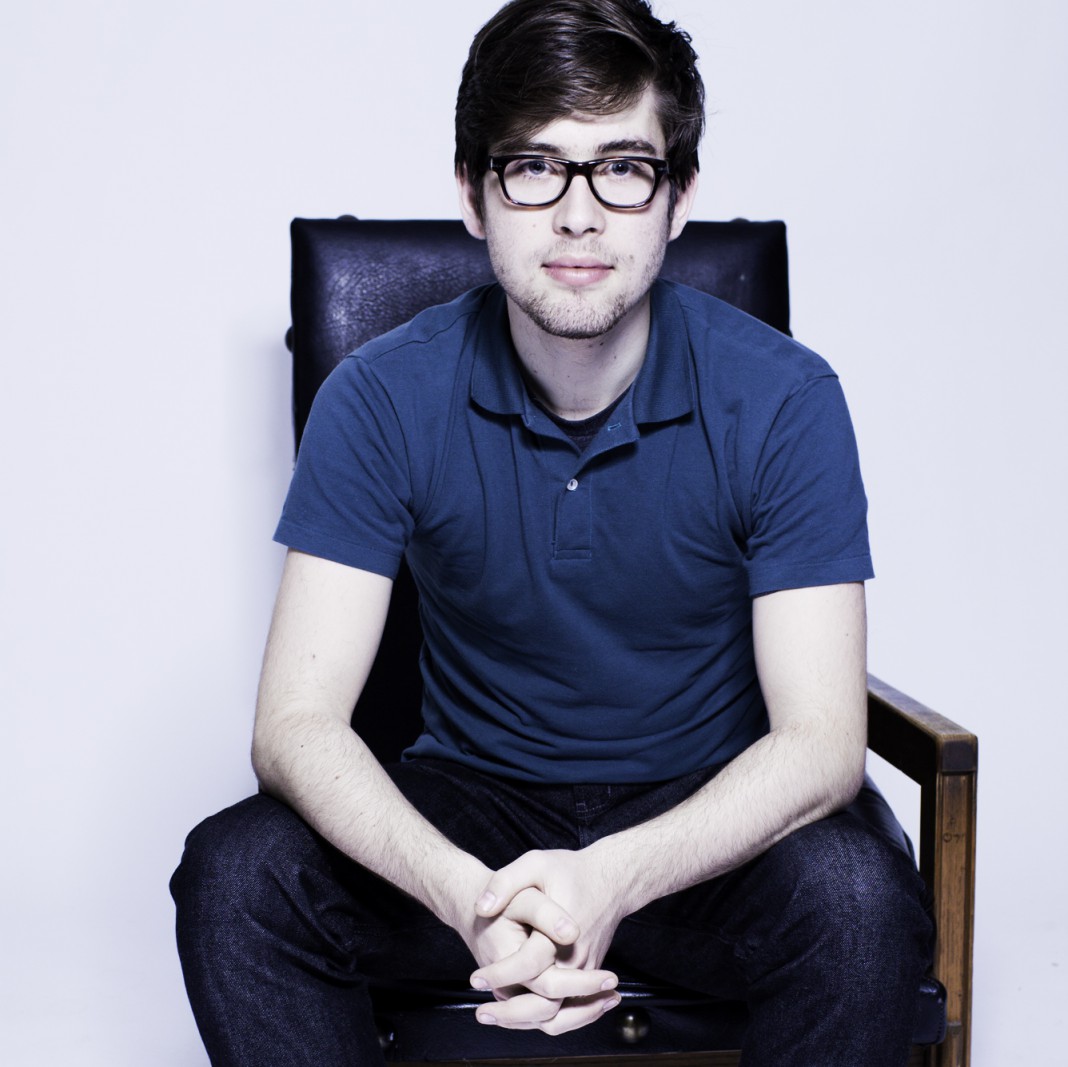 The U of T Student Union elections have undergone controversy after a slate of opposition candidates have boycotted the elections, claiming the process is unfair to all students. Several of the team’s candidates were disqualified less than 24 hours before the first day of campaigning.

“The incident that happened basically showed to us that the way the election was going to be held wasn’t going to be free or fair, and it is our belief that due to institutional biases with the Chief Returning Officer and the Elections and Referenda Committee. The election itself would not be fairly contested and it would not be something where we would really have an opportunity at winning,” said Matthew Gray, who was a UTSU presidential candidate until he decided to boycott the entire process.

The boycott came after the Student Union CRO disqualified the opposition’s candidates only minutes before an all-candidates meeting. The disqualification was reasoned as being due to invalid signatures collected by Gray’s team.

Gray claims his team StudentsFirst went to the meeting with the understanding that they were eligible. “…The CRO pulled aside one of our executives and said, ‘Sorry, you can’t be here. You aren’t a candidate. You’re not eligible to run.”

Gray told the CRO, “It’s basically an affront to the principles of democracy.”

Verification of the signatures was an option, but re-entering the election was not, said Gray. “I specifically asked the CRO whether or not we would be allowed to verify the signatures—to which he said yes, we could verify the signatures. I then asked, ‘If that is the case, and we find that you were mistaken and the signatures are in fact in working order, will my candidates be allowed to run?’ and the CRO hesitated and wasn’t responding and then proceeded to dodge the question… And I said, ‘No. I want a yes-or-no answer to that.’ And he looked to the Elections and Referenda Committee, which was sitting in the corner, and somebody stood up… I’m not entirely sure who it was, but I know they have ties to the UTSU and to the incumbent slate—and he said, ‘No yes-or-nos. We’re not going to give you an answer on that.’ ”

With no opportunity of re-entering, Gray and his team boycotted the elections. Although the CRO could have been wrong about the validity of signatures, Gray saw no way of rectifying the situation and saw a boycott as his only option.

“I think that it’s very obvious that the UTSU is not going to want to change the way that things are run, and I think this has been made incredibly evident through the ERC’s responses to our boycott,” said Gray. “They have sought to change the facts and change the understanding of what has occurred and it is clear that there is a lot of institutional inertia.”

“They don’t want to give up their hold on power. We can’t do much inside the system. There’s nothing we can do to create change; and I mean, really, all that we really want is elections that are free and fair.”

Gray spoke about current UTSU and UTMSU presidents: “There has been no one that’s beat sitting incumbents, basically since they joined the Canadian Federation of Students in 2003. If you look at Adam Awad, the current president of the Student Union, as well as the president of UTMSU, both of them currently endorse Unite for Action. Now these are both sitting presidents. They have been elected and they are endorsing a team, which also consists of two sitting executives on UTSU. So this is a pattern which has repeated itself throughout the years. It’s our belief that it isn’t conducive to democracy.”

Gray says his boycott is permanent until such time as changes are made to the system.

“It’s definitely not something we want to participate in until such time [as] there is correction on that front, and until there is an impartial and independent CRO who is capable of making decisions that are independent of the ERC, and also including an ERC that is independently appointed and is capable of independent calls on the election.”

Some members of Gray’s team are continuing to run for Board of Directors.

“We are encouraging students to become politically involved and to become aware of the situation that has happened,” said Gray.

“I think that this entire incident really serves to show the decline of governance at U of T and the quality of governance at U of T, and I think that without space for debate and for political discussion, a lot of students are going to be disenfranchised with the Student Union and with the way that these elections are being run. And I think that this just goes to show that it is not possible to win these elections, but I think that it will very negatively affect voter turnout, which I think is very disappointing.”

The CRO and elections committee have since issued a statement on their website, quoting a section of the elections and procedure code. Information on CRO ruling can be found at utsu.ca Voting will take place March 8 to 10.

UTM/TV filmed the interview conducted by The Medium and it can be found at utmtv.ca