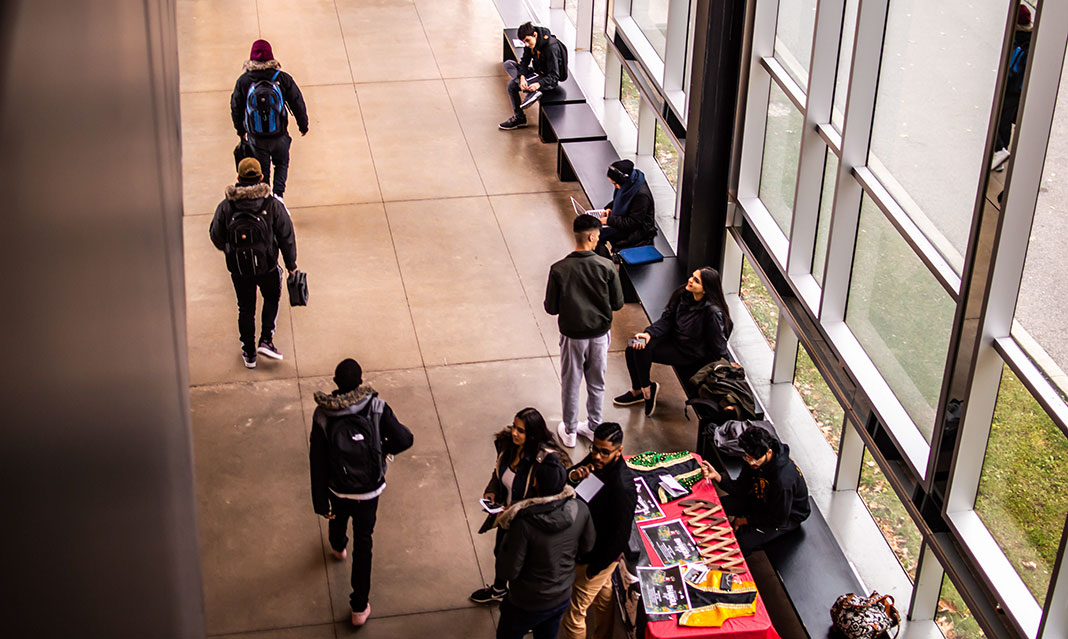 In an emergency motion presented during the board of directors meeting on January 23, 2019, the UTMSU discussed plans to form a coalition of students aimed at creating an action plan against the Ontario government’s announced changes to the Ontario Student Assistance Program (OSAP).

The agenda for the meeting also included motions to increase fees for the UTMSU’s academic societies, the ECSpert food bank, the student refugee program, and the Mi-Way UPass Program. The agenda also motioned for the appointment of directors from Divisions 1 and 2 to join an ad-hoc committee for the selection of a new Health and Dental Insurance Plan for the 2019-20 Fall/Winter session onwards, following the separation of the UTMSU and the UTSU.

This ad-hoc committee will be tasked with meeting providers and brokers, conducting an in-depth study on the various plans put forward, as well as shortlisting two to three providers that would produce the most optimum benefits for UTM students. One of the providers will then be picked as the main health and dental plan provider come the 2019-20 academic year.

The meeting proceeded to vote on the fee increases of student societies and other levy groups. The student society fee was increased by 2.3 per cent from $14.86 to $15.20 per session per

Finally, a presentation was given by VP External Atif Abdullah on the Ford government’s announcement on January 17. He explained how the proposed 10 per cent reduction in tuition, not applicable to international students, would not be compensated by a government subsidy, implying that the university would essentially face a cut in its funding from the provincial government. To compensate for this reduction, an increase in international student tuition and conversion of more programs into the “deregulated fees” model may be considered.

Abdullah further emphasized how this announcement would affect every student in either a direct or indirect manner. Students from lower income families of less than $50,000 per year would not be given a 100 per cent grant, and would be forced to take a loan. The 6-month grace period for interest on student loans will also be eliminated, and the $500 technology allowance, previously granted annually, will now only be given once for a student’s entire period of study.

Abdullah also reiterated the impact of this announcement on student unions as it would deem certain, “non-essential,” fees optional, which would allow students to opt-out of student union membership fees and fees of other student societies and clubs, thereby significantly reducing the budget of the UTMSU and other student societies like the Sexual Education Centre, ECSpert, and CFRE, as well as the part-time jobs they offer to students on campus.

Abdullah called for the board to pass a motion creating a coalition of students to create an action plan to resist and protest these changes by encouraging students of different groups to participate in weekly meetings with the UTMSU. “We want to create a plan with [students], rather than for them, to [raise] a single student voice in the province,” commented Abdullah as motivation to pass this motion.

The motion also included plans to meet with MPPs to discuss the OSAP changes, and ask why these changes were made with limited student consultation. They also hope to investigate the possibility of legally challenging these changes.

“Be excited, be angry [because] it is time to stand up

and deny cuts to investments in our education,” said Abdullah on the issue before the board unanimously voted in favor of creating the student coalition.