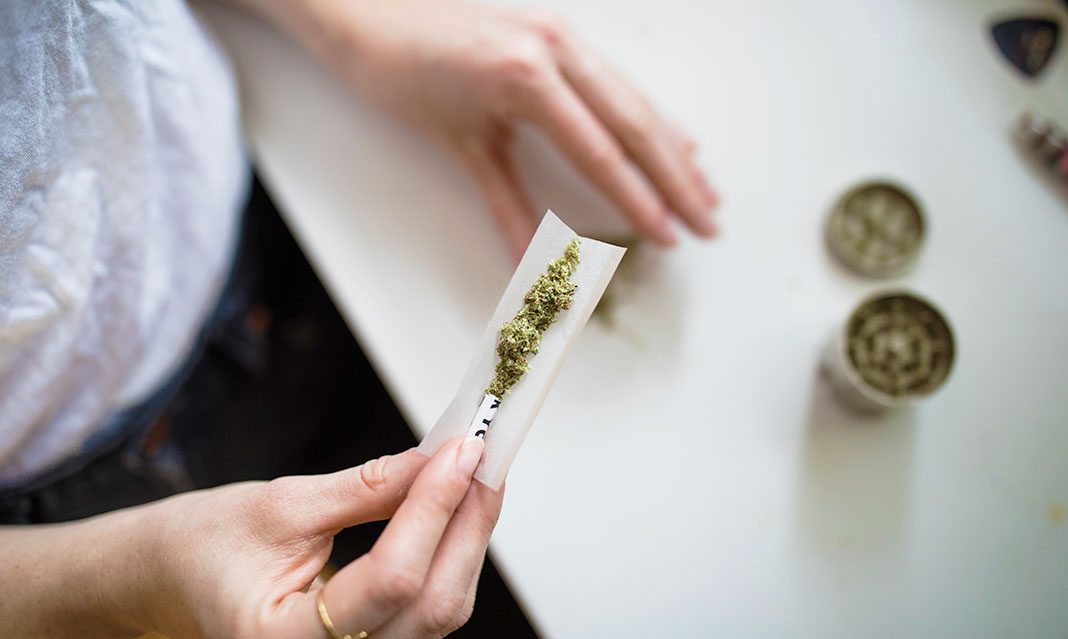 The City of Mississauga is debating on whether cannabis retail stores should be reconsidered in 2020.

When the federal government legalized cannabis in 2018, municipalities were given the choice on whether they wanted to implement retail cannabis stores in their local area. Cannabis was legalized in Canada, but easy access to legal distribution was not guaranteed.

Mayor Bonnie Crombie stresses that the city’s reconsideration of cannabis stores is not due to a prominent black cannabis market.

“I want to be clear that there is no data to suggest that there are more illegal sales of cannabis in Mississauga because the city decided to opt-out of retail cannabis shops,” said Crombie in an interview with InSauga. “When Mississauga decided to opt-out of retail cannabis stores, we were clear that while we had concerns with the province’s model, we may decide to opt-in in the future.”

Crombie said she believes the city council made the right choice at the time, particularly due to “the lack of local control provided to cities about where these retail stores will be located.”

According to Statistics Canada’s National Cannabis Survey, since the legalization of cannabis the percentage of users obtaining cannabis from illegal sources has decreased from 52 per cent in 2018 to 42 per cent in 2019.

At the same time, cannabis bought from an illegal source was rated to almost 50 per cent cheaper in September, according to Statistics Canada.

Since opting out from hosting cannabis retail stores, Mississauga has also lost out on government funds from Ontario’s Cannabis Legalization Implementation Fund (OCLIF) that helps municipalities combat the costs of legalization.

By hosting retail cannabis stores in Mississauga, the city will help decrease black market activity, receive larger funds from the government, and promote public health as legal stores are monitored by the government, while illegal ones are not.

“It’s better to have cannabis in legal retail stores as it would allow for better control over its distribution and who buys it. Having it in stores would decrease the amount of cannabis legally sold and would be a step closer to not have it be in the hands of the youth,” said April Zuniga, a second-year art and biology student.

“Given that little over a year has passed since legalization, it’s an opportunity for us to revisit whether or not retail cannabis stores are a good fit for Mississauga,” said Crombie in an interview with InSauga.