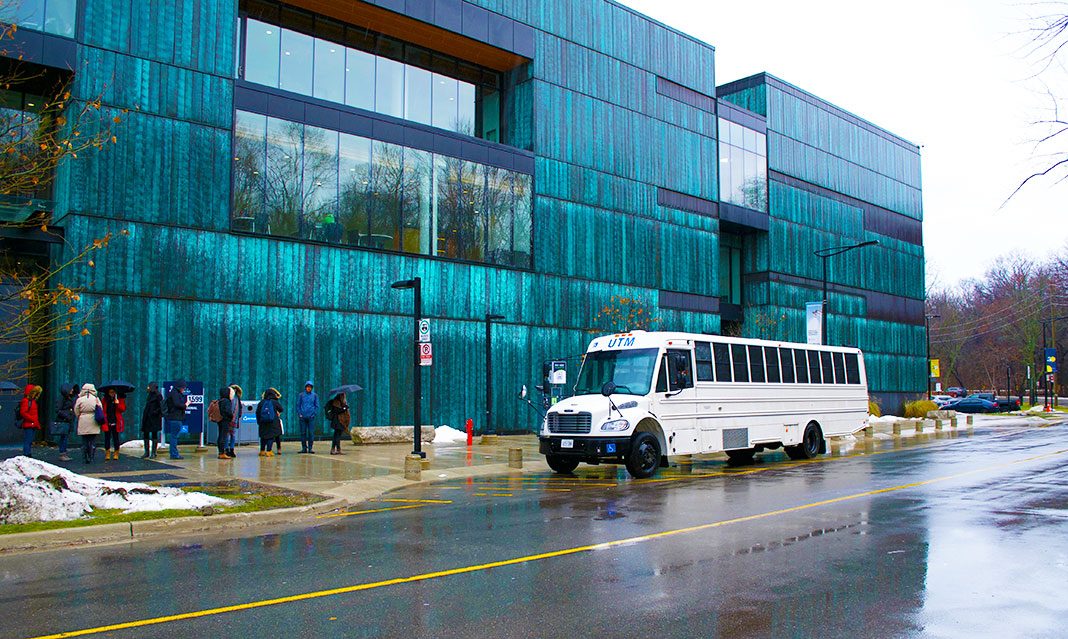 The Quality Services to Students (QSS) committee met for the first time after the winter break on January 15 to conduct straw poll votes, unofficial votes used to show the popular opinion on certain matters, on the student service budget proposals for the 2020-2021 academic year.

Before the committee began the voting process, Mark Overton, dean of Student Affairs, stated that they would be voting on the proposal model that was designed under the Student Choice Initiative (SCI) instead of returning to the previous model.

“Our process needs to continue to comply with the requirements of the university protocol,” stated Overton. “We need to be adaptable no matter what the provincial government does around appealing the Student Choice Initiative.”

“We’re trying to make this both backwards and forwards compatible so that it works no matter what happens,” added Overton.

The budget proposal of the Shuttle Bus Service was the first to be voted on and the straw poll vote displayed unanimous support. In the following academic year, four new dedicated buses with enhancements will be coming in while the old buses will be directed out of service.

The proposal put forward by Career Services, which includes the Career Centre and some correlated portions of the Centre for Student Engagement, Student Life Initiative, and the International Education Centre, suggested an increase from $81.73 to $84.90. The Career Services’ proposal also received uncontested support.

The votes for the proposed budget under Academic Support were divided.

All student members of the committee abstained from the straw poll vote for this stream of services, which includes some sections of the International Education Centre, Student Engagement, and the Student Life Initiative.

Atif Abdullah, president of the UTMSU, stated that he had assumed they would go back to the old voting model that was in place before the SCI.

“The preparation we came in with was split into the International Education Centre, Centre for Student Engagement, Family Care Office, and Career Centre. That’s not the same conversation we’re having right now because they’re bucketed together,” said Abdullah.

The student voting members of the committee expressed their surprise at having the QSS budget voting follow the new model introduced after the government imposed the SCI, despite the government’s announcement in December 2019 that they intend to appeal the Ontario Divisional Court’s decision.

“We were under the assumption that we were going back to the previous model and not the new model under the Student Choice Initiative, so it does change our conversation and change the discussion that we had internally.”

“We’re doing a straw poll right now which is non-binding so for a certain few of them, which we have not had that chance to discuss, because the changed agenda, we will be abstaining,” continued Abdullah.

After some discussion the committee decided to table voting for Academic Support, Student Clubs and Funds, and International Student Support. A straw poll vote for the tabled student service fees is scheduled to take place on January 22, which is also when all formal votes on the QSS budget proposals are expected to take place.

The committee will be voting on the tabled proposals and moving forward with the formal vote in the next QSS committee meeting on January 22.