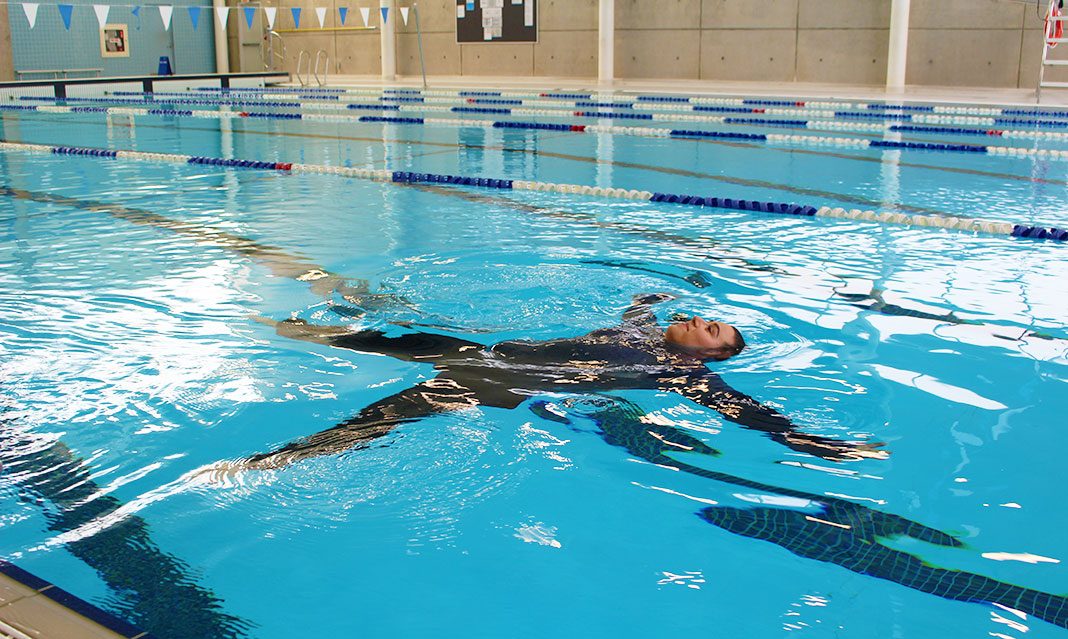 The City of Mississauga has approved a fee hike to several city services like MiWay transit fares, recreation programs, and library charges, among others, for 2020.

On October 2, the City of Mississauga’s Budget Committee discussed the fee statuses of services provided by the city for 2020. The recommended fee adjustments were later presented for approval to the City Council on October 9.

The fee increases and recommendations in the Budget Committee Report that was released on October 2, excluding the fee adjustments for the Meadowvale Theatre, were approved unanimously by the City Council.

MiWay proposed an increase in cash fares for all age groups and the termination of paper tickets to persuade more people to transition to PRESTO fare cards. The PRESTO fare will remain the same, with only the cash fare for paper tickets rising. Currently, around 73 per cent of MiWay trips are taken using PRESTO; however, MiWay intends to bring that number up to 80 per cent in 2020.

This means passengers using a PRESTO card will save up to $0.90 per ride.

The proposed increase in fares and charges was approved by the City Council on October 9. The fare change is planned to begin on January 6, 2020 and will bring all Mississauga cash fare rates above the GTA average.

MiWay is also planning to incorporate PRESTO into the U-Pass program. Ongoing discussions with the UTMSU are being conducted for transition strategies and policies. A pilot program for early 2020 with the UTMSU to test a small amount of PRESTO cards is being discussed. A complete program is anticipated to commence at the start of the 2020-2021 academic year.

The community programs offered by the City of Mississauga, such as camps, skating, and hockey, are enjoyed by many residents due to their affordability and community orientated approach. However, community programs and camp fees are also expected to rise by 2.6 per cent.

“There are already families that don’t sign their kids up for these types of activities because of the prices,” said Farah Rana, a second-year political science student at UTM.

Rana, whose brother regularly participates in community recreational programs, went on to say that this increase discourages them from re-enrolling him into the programs next year.

The fee adjustments for recreation programs will start on March 21, 2020 and continue until all adjustments are completed on March 12, 2021.

Mitcham also recommended an overall 2.6 per cent increase in the hourly rental fees for the city’s 371 sports fields, which was also approved by the City Council.

The rise in the fees of community services was deemed necessary by the Commissioner to combat the rise in labour expenditures and operational costs, as well as to adjust to inflationary constraints.

The next Budget Committee meeting will take place on November 18.