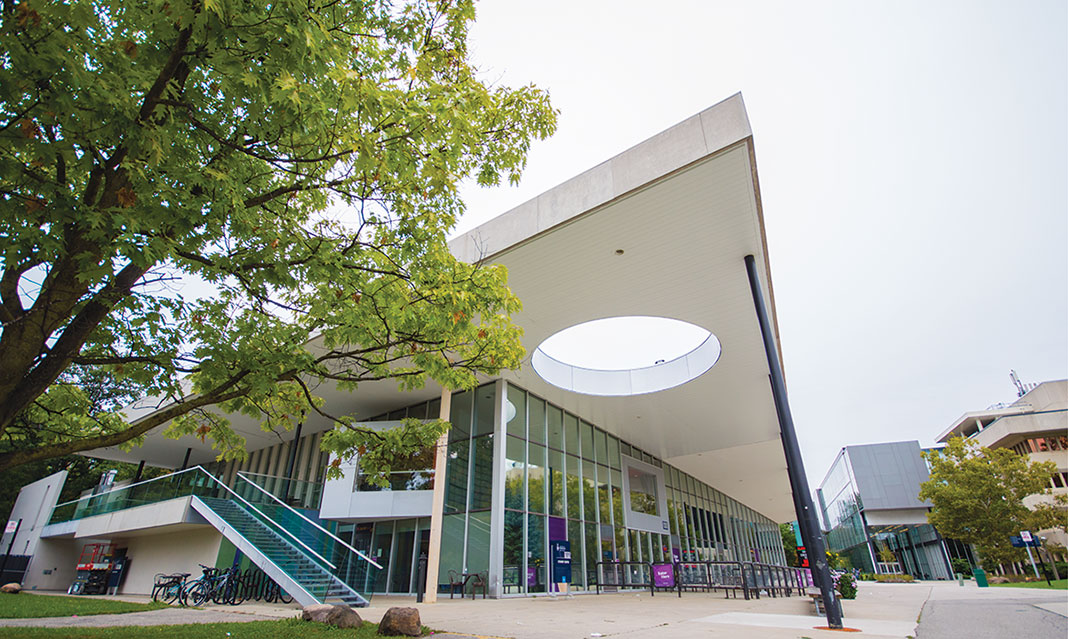 The provincial government will also remove the six-month grace period on interest students are given after completing full-time studies, meaning that interest rates on loans would accumulate immediately following undergraduate graduation. According to the release, this will “reduce complexity for students by aligning “Ontario’s repayment terms with that of the federal government.”

When asked how universities and colleges will be expected to make up for lost revenue, Minister of Training, Colleges and Universities Merrilee Fullerton stated during a press conference that, “There are different ways they can adapt. They will be able to determine what they need to do.”
In a press release put out by the Canadian Federation of Students-Ontario, the organization called the plan “reckless,” and stated that it will leave students in Ontario “worse off.”

In an official media release by the Ontario Young Liberals (OYL), Communications Director Will Wuehr stated, “Students are counting on the funding they were promised to complete their education. To take that away after the fact demonstrates a lack of compassion and total disregard for young people across the province.”

During the press conference, Fullerton also announced a “Student Choice Initiative” which will give students in Ontario the ability to choose which student fees they want to pay for.

The initiative will apply to “non-essential” groups and services. Services identified as “essential” by the government include walksafe programs, health and counselling, athletics and recreation and academic support.

Currently, UTM students pay $827.67 in incidental fees, which includes fees paid toward the RAWC, student services, and The Medium, among others.

The University of Toronto Students’ Union (UTSU) executive released a statement criticizing the changes relating to non-tuition fees, stating that the fees “fund vital programs and services enriching the lives of students across the province […] The risk of significant funding reductions, direct or indirect, would be grave and irrevocably change campus life.”

On the change to ancillary fees, Fullerton stated, “Students are adults and we are treating them as such by giving them the freedom to clearly see where their fees are being allocated.”

In an official statement released on Thursday, the UTMSU said that they would “continue to fight […] to ensure that this government’s unilateral decision-making does not go unchecked.”

“We call on all students, faculty, administrators and community member to join together in condemning these massive & detrimental cuts to Post-Secondary Education,” they concluded.