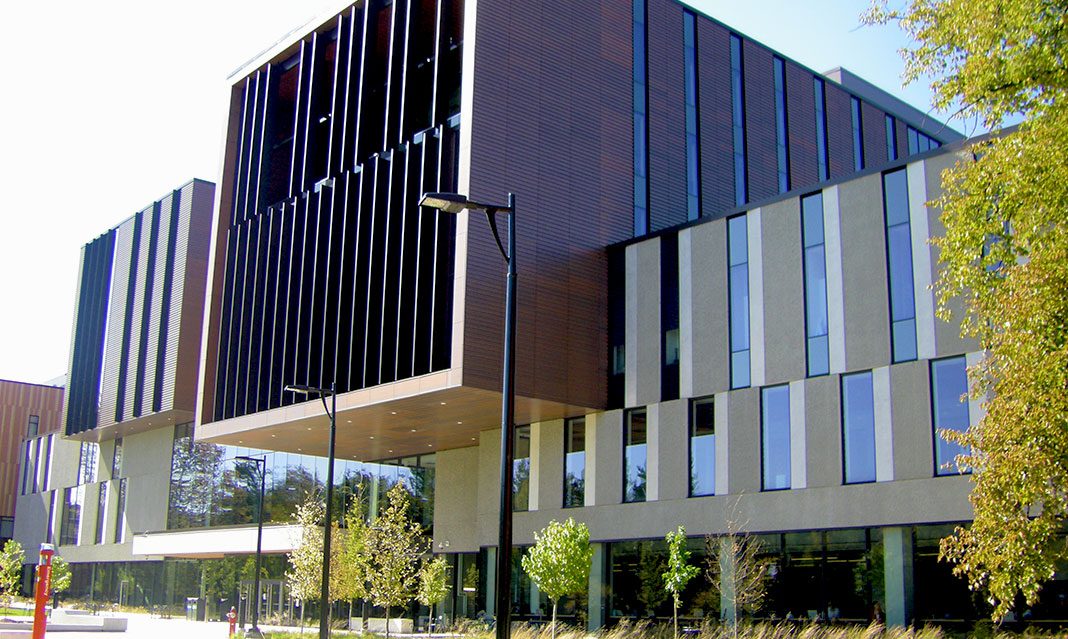 Provincial funding to universities and colleges will change for the upcoming academic year, and UTM is gearing up to face these changes.

This past July, at the Council of Ministers of Education Canada (CMEC) meeting in Victoria, BC, Parliamentary Assistant for the Ministry of Training, Colleges and Universities David Piccini commented on the new provincial funding plan for universities and colleges.

“Underpinning our work in Ontario is a resolute belief that we can and must do a better job to ensure that post-secondary education is getting positive outcomes for Ontario’s students and our economy,” said Piccini.

Starting in the 2020-2021 academic year, the provincial government will be tying university and college funding to performance-based metrics. This means that the amount of funding provided to post-secondary institutions will depend on the academic performance of their students.

These changes will be a part of the Strategic Mandate Agreements (SMA) which was first introduced in the province ten years ago and are renewed every five years. Previous agreements, SMA1 and SMA2, focused mainly on student enrolment numbers as post-secondary institutions received funding for each student.

Thus, universities and colleges with a larger number of enrolled students would receive greater funding than post-secondary institutions with smaller enrolment numbers.

Currently, SMA3 is under negotiation and is expected to take effect in the 2020-2021 academic year. SMA3 will last from 2020 to 2025. Unlike the previous SMAs, the new Strategic Mandate Agreement will emphasize the outcome and performance of universities and colleges, rather than solely focusing on their enrolment numbers.

Performance metrics like the graduation rate, employment rate, skills and competencies, experiential learning, and community impact will be used to determine the outcomes and performances of universities and colleges.

The potential financial outcome of the performance-based funding is still unknown and UTM is currently reviewing their budget model.

“The proportion of funding tied to these

“That’s because most of our budget comes from tuition and fees, and a smaller proportion comes from other revenue sources,” continued the statement.

Post-secondary institutions will have the flexibility to weigh the ten metrics laid out in the performance-based funding model, which will ultimately be used to determine the outcome performance of their students. UTM will focus on priorities such as research, graduation rate, and experiential learning, and weigh the metrics correspondingly.

“I think in the long run, this will mean more accountability of universities, for the overall student experience, and it is something that we will pay a lot of attention to.”

UTM is currently communicating with the provincial government to determine the new performance-based metrics and how they will be measured between the other 45 publicly assisted post-secondary institutions.