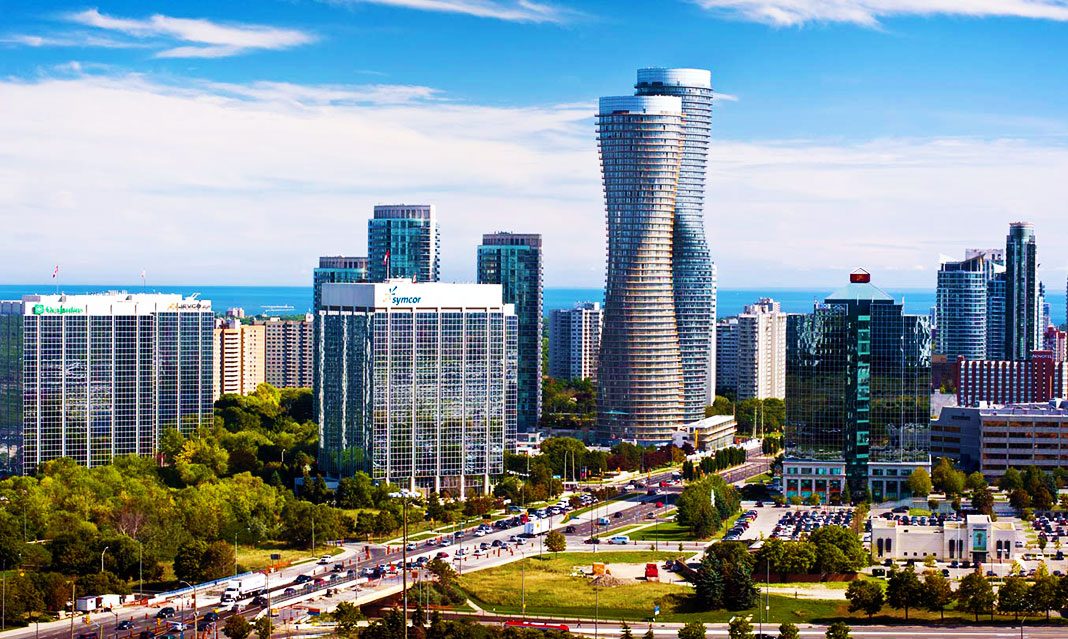 The City of Mississauga is one step closer to achieving its central goal of becoming a net-zero community.

The plan also works to include Mississauga within the global movement of limiting increasing temperatures to 1.5 degrees Celsius.

Boasting a $457.6 million budget, the plan contains a path forward for climate action in Mississauga over the next 10 years. This will be achieved through incremental steps detailing necessary action, progress measurement as well as potential adjustments to its implementation.

“Climate change is one of the most pressing issues of our time,” Mississauga Mayor Bonnie Crombie expressed after city council’s endorsement of the expansive plan. “We have already begun to feel the impacts of our changing climate,” she added.

In 2018, the City of Mississauga joined other Canadian municipalities, including the global community, in declaring a climate emergency. As the third largest city in Ontario, Mississauga is expected to experience hotter temperatures all year round within the next 30 years.

There are also expected changes to seasonal precipitation patterns such as increased rainstorms, heatwaves, and overall wetter periods in winter, spring, and fall.

The continuation of the CCAP intends to reduce 80 per cent of greenhouse gas emissions by 2050.

“With this plan, we are taking significant action to fight climate change so we can reduce our greenhouse gas footprint and create a more resilient future for Mississauga,” said Crombie.

The Insurance Bureau of Canada estimates that by 2040, the annual loss from ice storms would be $9 million. Furthermore, the anticipated climate change increase could propel this loss to $12 million per year.

The CCAP represents an unprecedented commitment by the city to work towards reducing greenhouse gasses and mitigating climate change effects.

Here are a few highlights of the plan, including measures that Mississauga students and residents can support between 2020 and 2029.

Two main goals espoused by the CCAP are “Mitigation” and “Adaptation.”

According to the plan, “Mitigation” steps will aim to reduce GHG emissions and help Mississauga become a “low carbon, resilient community.”

By 2050, experts hope that emissions will reach 80 per cent below previous 1990 levels. In this phase, Mississauga will join the emerging low carbon economy.

As part of the 10-year plan, an interim GHG reduction milestone of 40 per cent has been set.

To promote the “Adaptation” goal, steps will be taken to promote the capacity of the city and its community to increase resiliency against future climate events.

Some examples of “Action Pathways” that support the “Mitigation” and “Adaptation” goals include implementing low emissions transportation, green building infrastructure, and clean energy.

According to the approved plan, several components of the city greatly contribute to its carbon footprint. Among many statistics highlighted in the plan, a few figures stand out.

Total emissions in Mississauga are equal to 6.2 million tonnes of CO2. This figure includes the emission contributions from the private sector, such as businesses and residents.

The $457.6 million climate change plan covers four action areas under its capital cost forecast over the next 10 years.

These budget categories include corporate buildings, transit, corporate fleet, and one unnamed category.

$3 million of the capital costs support the electrification of corporate fleets such as MiWay.

The cost of several other action areas is yet to be determined. However, the city did apply for federal and provincial funding to offset the cost of buses.