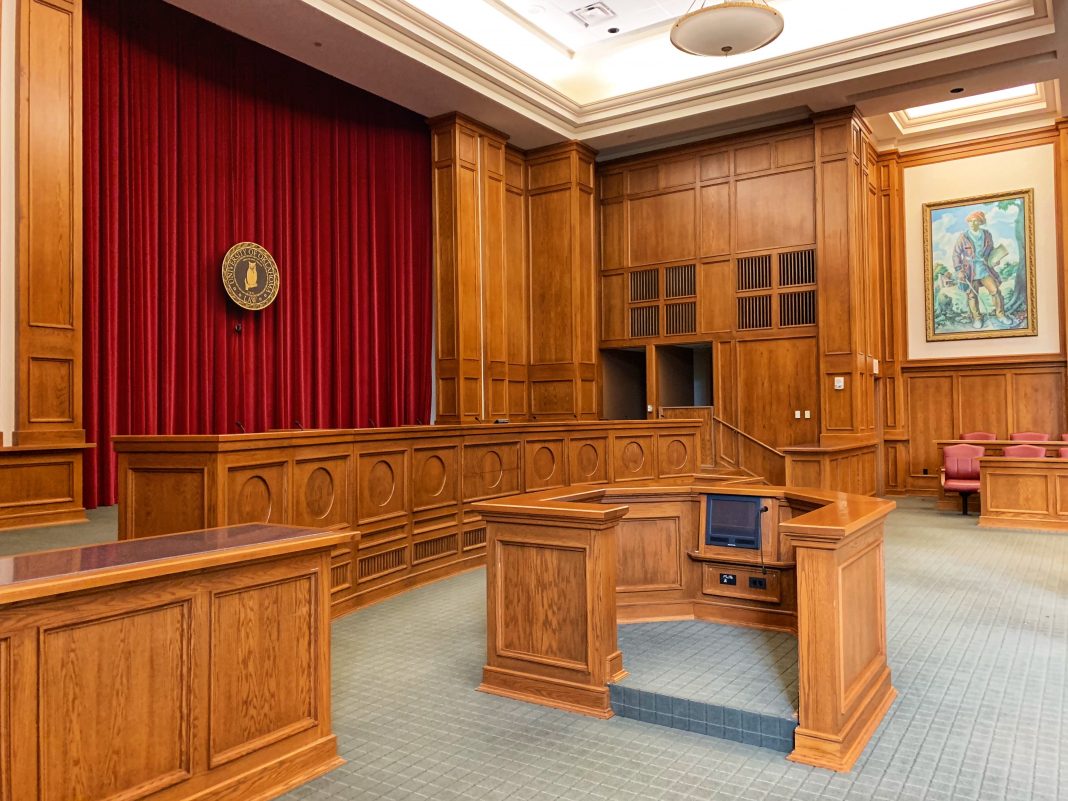 The Ontario government’s decision to make some student fees optional was challenged on Friday by student union representatives at an Ontario Divisional Court.

Earlier this year on May 23, the Canadian Federation of Students (CFS) and the York Federation of Students (YFS) filed a joint legal challenge against the provincial government’s implementation of the Student Choice Initiative (SCI), a policy that gives post-secondary students the ability to opt-out of certain previously mandatory ancillary fees that the government deemed “non-essential.”

The CFS represents over 350,000 students in Ontario, including the YFS. They have over 500, 000 members across the country.

The CFS and YFS argued in court that the provincial government had no authority to implement a policy mandating post-secondary institutions to assert certain student fees as “non-essential.”

Mark Wright, a lawyer for the CFS and YFS, told the court that the government did not provide any reasoning in its guidelines for how it determined which student services were essential and non-essential. Wright claimed the changes made to the ancillary fees were decided without consulting student associations or the CFS.

Wright told the three-judge panel that students associations and groups were “targeted” by the policy. He argued that the ministry acted with “improper motive” and in “bad faith.”

Louis Century, another lawyer for the CFS and YFS, alleged the SCI is an infringement on the ability of post-secondary institutions to make their own independent choices.

Kayla Weiler, the national executive representative for the CFS-Ontario division, explained to the court that the new policy not only undermined institutions’ autonomy, but was undemocratic in nature.

“At its core, it’s union-busting, it’s anti-democratic—since it’s trying to supersede the student referenda that students had to participate in [and] vote [in] to establish these fees,” said Weiler.

“The SCI is a direct attack on ourselves because we’re the groups and organizations that hold the government accountable, and the administrations accountable,” Weiler elaborated to the court. “Whether it’s cuts to OSAP or sexual violence on our campuses, we do this work to both create safer spaces and to advocate for students’ rights.”

Lawyers representing the Ontario government, however, maintain that the SCI is a reflection of the government’s prioritization of affordability and transparency.

“[Students] are able to see what exactly each and every service [they are charged for] is,” said Antonin Pribetic, a lawyer representing the provincial government.

Kisha Chatterjee, another lawyer with the provincial government, told the court that the ministry sent out a memo on the day the SCI was announced on January 17. Chatterjee explained that the ministry released a “question and answer” press conference after receiving questions from student associations and unions.

Chatterjee also said the ministry made changes to the SCI, such as including varsity teams as an “essential fee” after concerns were presented by universities and colleges.

Justice David Corbett, one of three justices present, asked Pribetic why citizens cannot opt-out of paying for the army or paying their taxes.

He also questioned the Ontario government’s motives for the SCI, asking, “is the government being candid about why they are doing this?”

Corbett continued that the SCI was introduced alongside cuts to Ontario Student Assistance program (OSAP), a program that finances students’ post-secondary education.

“If the defence is affordability, how can you justify this [policy] with [cuts to] OSAP?” Corbett asked.

The court’s three-judge panel reserved its decision for a later date.

The SCI opt-out application for UTM will open again for the winter term from November 1 to January 20 if a decision by the panel is not made to denounce the SCI before then.