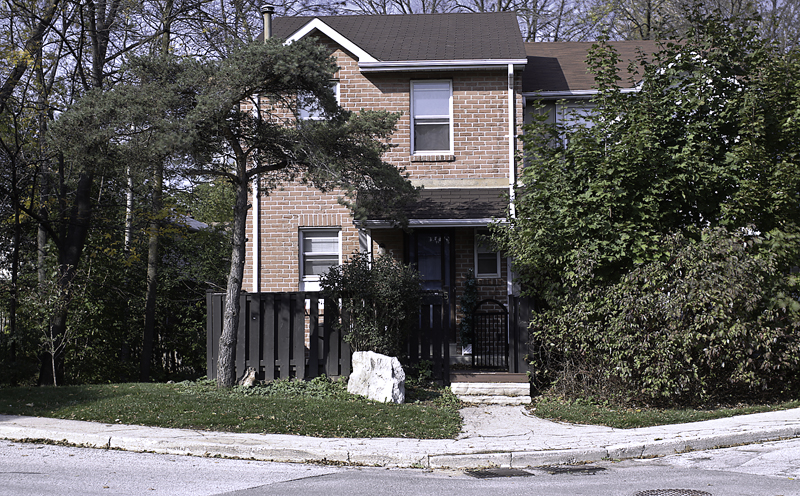 At the beginning of the month, a booklet containing a PowerPoint presentation put together by a local resident was distributed to students’ mailboxes.

“This behaviour is not acceptable in a middle-class community,” said Katie Mahoney, the Ward 8 Councillor of Mississauga.

Neighbours placed concerns about the appearance of townhouses, claiming that the poorly kept properties depreciate the value of the neighbourhoods.

“They say they want legal action, but police are always here and still not one charge has been laid. That should say something,” said Gill.

Accusations dating back to 2009 are organized in charts and bullet points. Neighbours who have seen university students walking around late at night emphasize concern for the safety of their children. Homeowners have avoided confrontation with students to avoid having their own homes targeted.

“We have an extremely positive relationship with Ward 8 councillor Katie Mahoney, and she brings us into any discussions about issues that have a bearing on U of T Mississauga,” said Jane Stirling, the director of communications and marketing at UTM.

Continued Stirling: “That said, U of T Mississauga does take the concerns of the residents very seriously, and we are working with city officials, residents, police, and the landlord to ensure that our students who live at Sir John’s Homestead, or those students who visit the area, are thoughtful and respectful of all residents.”

The SJHRA is an association that seeks the opinion of homeowners within the area and works on their behalf for their benefit. One of their main concerns, and one of the original reasons for their formation, is the management of excessive noise and unruly behaviour.

One suggestion in the booklet is having security guards constantly stationed in the complex, the cost of which would be covered by the property manager, Louis Chan.

“It’s up to property management, because that’s their dollar,” Mahoney commented.

Gill has recently brought up the issue with Walied Khogali, UTMSU’s Executive Director. The discussion brought about a suggestion to form a student coalition of tenants living at Sir John’s. This would allow students to collaborate, discuss, and give an appropriate response to the SJHRA. A coalition could be the first step in a long struggle to ease neighbourhood tension.