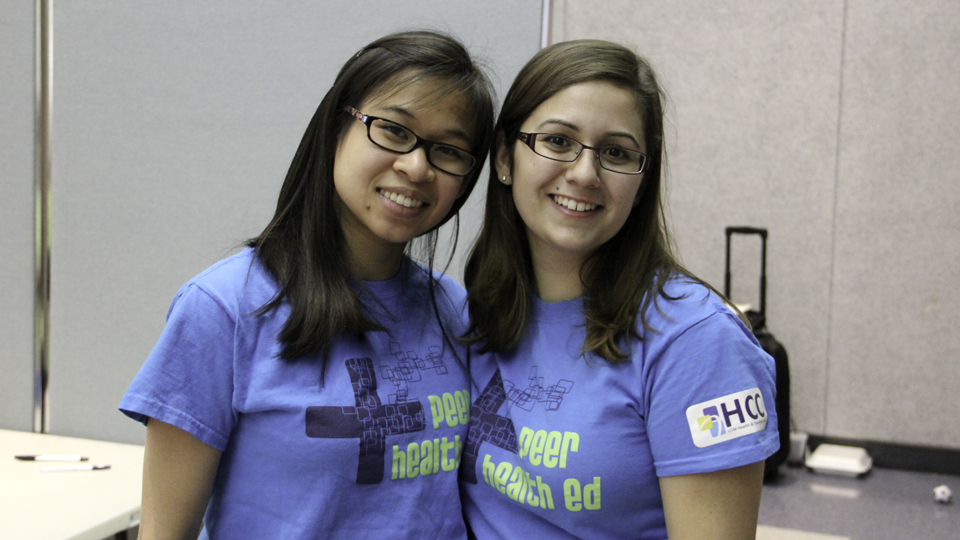 The HCC will have to make cuts to services next year following the failure of a fee increase proposal presented to Quality Services to Students in January.

Representatives from the UTM Students’ Union controversially voted down the fee increase proposals, including $3.34 per full-time student per semester for the Health and Counselling Centre, at the QSS meeting of January 17.

The HCC increase was tied to a proposal for new services that recommended adding two staff: an intake coordinator to help determine the mental health needs of new patients and a health educator to promote the HCC’s services and increase students’ awareness of healthy behaviours. Both would be at ¾ of full-time.

In a Facebook post, UTMSU justified the decision to vote down the increase, among other increases that could have added up to $11.74 per full-time student per semester, by saying services would not be cut as a result.

According to Mark Overton, UTM’s dean of student affairs, the CPI increase they are pursuing would be $0.66 per full-time student per semester. He said this is not enough to sustain the same level of service, adding that the HCC would eliminate evening hours and reduce health education initiatives next year in order to run on this budget.

A UTMSU representative also responded to a student on the Facebook post, saying that “the university magically finds money from its operating budget to fund services that we ‘vote down’.”

“I don’t know that the posting makes sense,” Overton commented. “Funding for the Health and Counselling Centre hasn’t and doesn’t come from UTM’s operating budget, except for about 0.1% of revenue each year to offset first aid that the Centre provides on occasion to faculty and staff.”

In another Facebook comment, VP external Melissa Theodore wrote that the “root of the problem” of mental health issues among students was deregulated fees and a lack of government funding, saying that students cope with high tuition fees by taking harder course loads and working multiple part-time jobs.

Theodore herself was on the advisory body that generated the proposal, among nine other student representatives and two HCC staff. The advisory body also included UTMSU members Ro’a Saafan (VP equity) and Sanabel Abdulrahman.

Full-time students pay $33.01 per semester for HCC services, meaning the proposed increase was 10.11%.

The other proposed increases were an additional $4.19 for athletics and recreation, $1.38 for the International Centre, and $2.83 for student service portions.

QSS makes recommendations about the operation and funding of student services and ensures the quality of services to UTM students is developed and maintained.