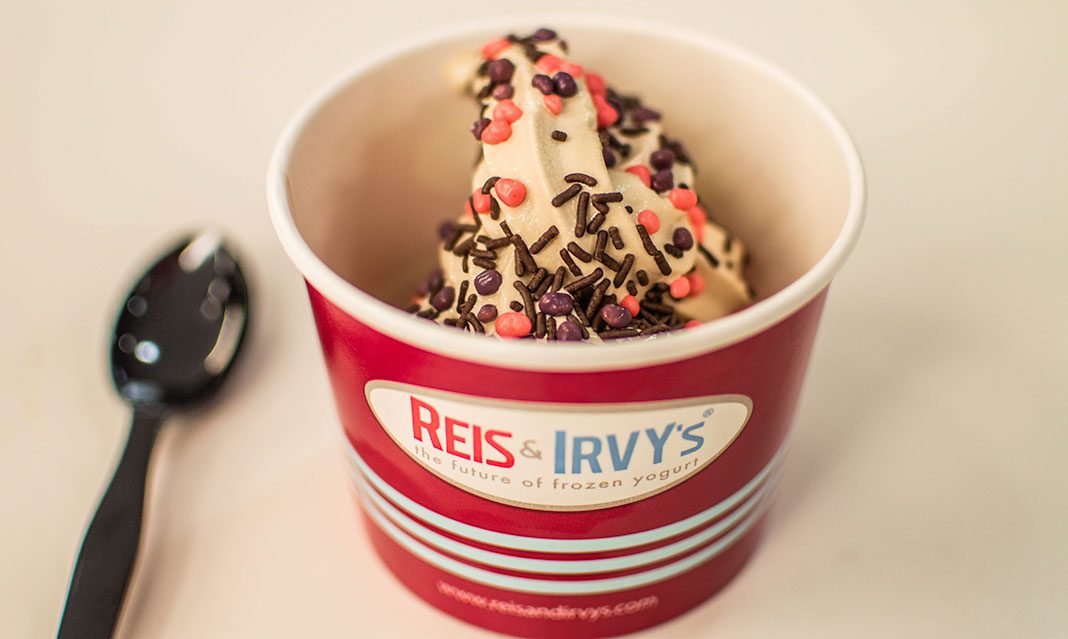 The University of Toronto Mississauga has introduced a new frozen yogurt machine to the Communication, Culture, and Technology (CCT) building on campus.

The machine, meant to give students more food options on campus, has been criticized for being too loud and failing to work.

Antonia Bonomo, a third-year psychology student, has become frustrated by the machine on numerous occasions, telling The Medium, “it can be really disturbing when I’m trying to study. The song and videos play whenever someone makes an order and it really throws me off guard.”

The machine is automatic, using a robotic arm to grasp the bowl. Matteo Scurci, a second-year commerce student, told The Medium that two of his friends have reported incidents of when the arm has dropped their bowls.

“I think it’s a cute idea, but to hear that it’s not functioning properly is a little bit of a setback,” stated Scurci.

“I’ve seen how much you get with what you pay for and personally I’m not too impressed, but I think it’s a fun, amusing addition to the campus,” he continued. “Frozen yogurt can’t be found anywhere else on campus so for the time being I think it’s made its impression, but we’ll see if it’s still needed once other potential frozen-yogurt options become available in the future.”